Intel Alder Lake chips continue to hog the headlines in the CPU space, and now, they got a host of new Z690 motherboards. 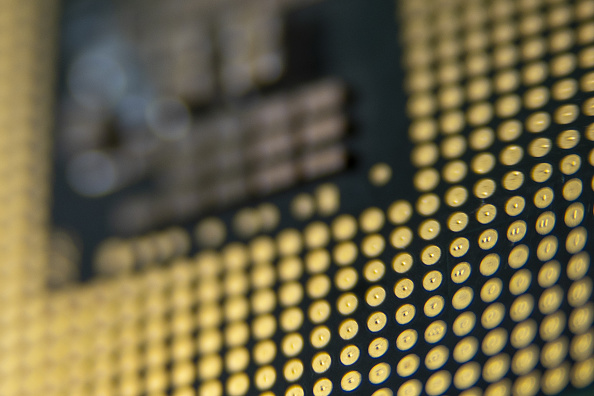 Biostar joins ASUS, MSI, and Gigabyte in the race to build Z690 boards for the upcoming 12th generation Intel chips, with their Valkyrie and Racing models, reported WCCFTech.

The company took to Twitter recently, posting these promotional images of their Valkyrie and Racing series of Z690 motherboards for Intel Alder Lake:

For now, there's barely any information about these Z690 boards other than the name of the two product series. There's not even a 3D render or an official image of the boards, as well as no clarification whether these will support DDR4 or DDR5 memory.

There are rumors, however, that Biostar plans the Valkyrie series to be their high-end models, which could mean that those boards will exclusively support DDR5.

This news comes after a slew of boards have already been teased/announced, with ASUS being one of the leaders in the race.

Gigabyte has also teased their Intel Alder Lake motherboards complete with preliminary pricing, with the Z690 Aorus Elite AX and the Z690 Aorus Master, priced at $327 and $573, respectively.

Furthermore, the new LGA 1700 socket has also been pictured, with it being a lot more rectangular then previous Intel sockets.

According to a report by Tom's Hardware, LGA 1700 will also be requiring an all-new cooler mounting mechanism, so customers better be prepared with their new coolers.

Intel Alder Lake Is Blazing A Trail, But Where Is AMD Zen 4?

Obviously, Intel Alder Lake chips have been making alot of rounds, starring in leaked benchmarks where the flagship Core i9-12900K has been beating the pants off the Ryzen 9 5950X.

Furthermore, LGA 1700 motherboards have already received early support in HWinfo as far back as May of this year.

You would think that with all that beatdown that Zen 3 has been receiving from Intel Alder Lake, AMD will be a bit concerned about the reputation they've cultivated over the past four years, right?

There's barely any recent news about the upcoming Ryzen 7000 series, with the newest one dating from early September.

According to Tom's Hardware, the pegged competitors to Intel Alder Lake are expected to feature better thermal and power outputs.

This is welcome news, given that new AMD CPUs have been allegedly reporting incorrect temperatures. 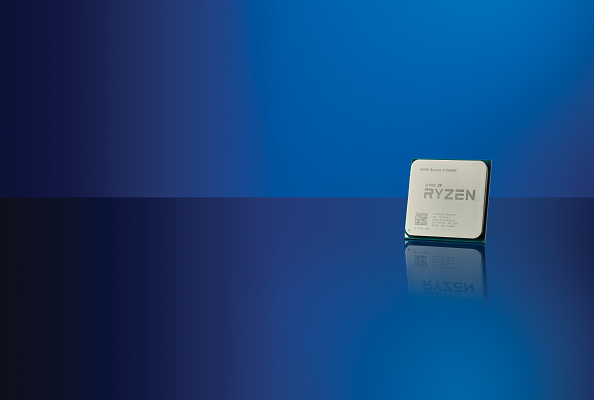 In addition, it's been more or less confirmed that Zen 4 will finally switch from PGA to LGA. For the uninitiated, this means that next-gen Ryzen CPUs will no longer have pins on the CPU itself, but on the motherboard.

This is more like how Intel has been doing it for so many years now, but could also mean that people who want to upgrade from Ryzen 5000 will have to buy an entirely new platform--new RAM, motherboard, everything.

Intel Alder Lake is clearly leading the race so far, so the ball is in AMD's park now.