Xbox Series X Restock on GameStop Is Not Something You Want to Miss; Here’s When and How to Buy

Xbox Series X restock is happening on GameStop, and it would bring the Microsoft console's availability for people to enjoy and purchase. Note that this would be a bundle restock from GameStop, so all the consoles would already come with a game tie-in, as well as it would not be the suggested retail price of the console.

GameStop was reported by a leaker named Wario64 that it would soon have stock drops for the Xbox Series X for this week, Thursday, October 7 at 8 AM PT (11 AM EST). Wario said that "Far Cry 6" would be sold in bundles, along other titles, as what GameStop was popular for.

The game retailer is known for its bundles for the modern consoles including that of the PlayStation 5, Nintendo Switch, and the Xbox Series X. 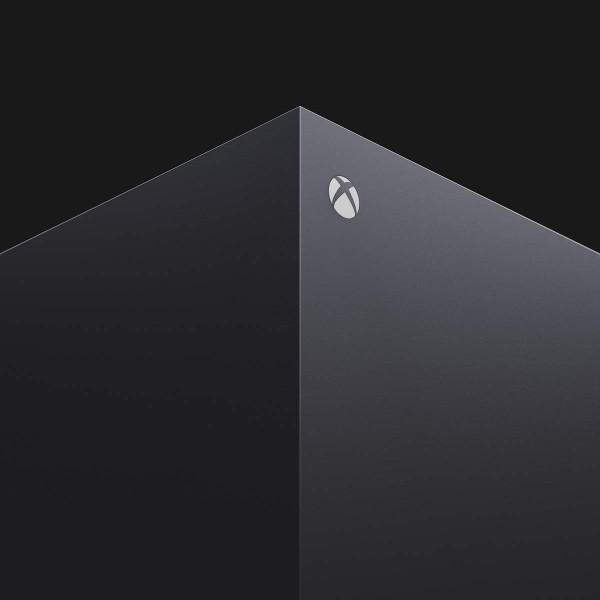 Users can also check out other retail stores and even the Microsoft Direct shop for the updated restock information of the latest Xbox console that still supports disc. Other retailers would still have stocks of their own, but nothing significant has shown up for the recent monitoring, except that of GameStop for Thursday.

Nevertheless, other stores are also worth checking, especially with Walmart and Target, which are known for their constant stock drops.

Amazon Status: Out of Stock; Check back for updates but has no significant stock drops for months now.

Best Buy Status: Out of Stock; Check back for updates known for constant restocking and physical store drops.

Microsoft Status: Out of Stock, check for updates as Microsoft updates its website, recently had a stock drop last September but already ran out. No information on the next stock update. 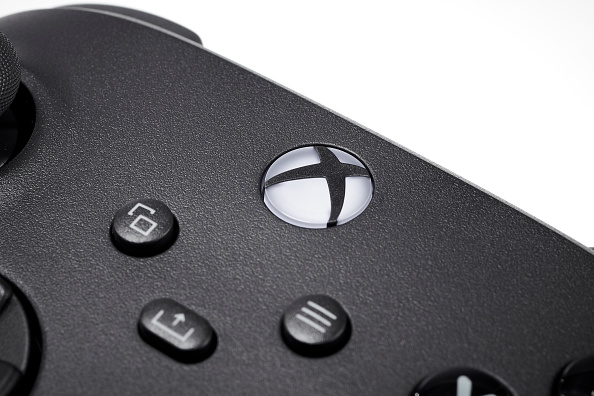 Target Status: Out of Stock; Check back for updates, known for having surprise drops, also known for restock events during Thursdays.

Walmart Status: Out of Stock; Check back for updates known for constant restocking, one of the most consistent retail stores for the restocks on Wednesdays of each week.