Twitch, a popular game streaming platform, was hit by a sudden leak on Wednesday, Oct.6.

According to earlier reports, an unidentified leaker exposed the company's source code, as well as other important documents, and even payouts of the creators. 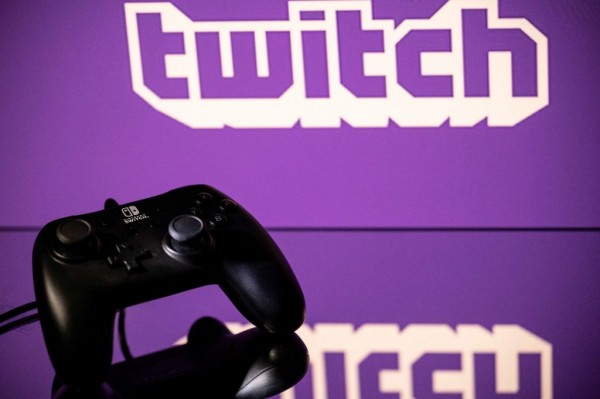 (Photo : LIONEL BONAVENTURE/AFP via Getty Images)
A gamepad is pictured as a screen displays the online Twitch plateform in Toulouse, southwestern France, on June 15, 2021

Video Games Chronicle was the first one to confirm that the recent Twitch hack was legit. The unknown 4chan poster uploaded the torrent dump of 125GB. This massive file of data was believed to contain the source code, creator payouts, and other confidential information.

In another report by The Verge, the specific details that were leaked online include the following:

Another Round of Twitch Hack Could Happen

Again, The Verge wrote in its report that there is a clear indication of a potential leak that will follow. The current Twitch hack under the "part one label" suggests that more leaks could come sooner.

In the latest article published by Android Police, a Twitter user named @Sinoc229 reminded the users to be wary of the leak. Since the massive hack involves encrypted passwords, there's a chance that your confidential information will be publicly leaked as well.

https://t.co/7vTDeRA9vt got leaked. Like, the entire website; Source code with comments for the website and various console/phone versions, refrences to an unreleased steam competitor, payouts, encrypted passwords that kinda thing.
Might wana change your passwords.

The Steam competitor, which is dubbed as "Vapor," allegedly has a special chat client named "Vaporworld." According to the Twitch leak, "Vaporworlds" will feature virtual reality and 3D maps and emoticons housed in Unity plugins.

How to Stay Protected Amid Twitch Leak

Android Police noted the important things that users should do to protect their accounts from hackers.

The best way to safeguard your Twitch ID amid the massive leak is to change your password. To get started, go to the Settings and access the Security and Privacy section. The tech site also advised the users to utilize the two-factor authentication that Google will launch soon for select individuals.

Once you're already done visiting the section, you can now enable the 2FA through the official support page of Twitch.

You should also remember to set up a separate authenticator app on your phone and PC.

We recommend you to frequently change your password at least four times per month. In creating a password, think of a unique code that will make use of both numbers and letters.

Read Also: Twitch Streamer 'Feinberg' Believes Suspension of His Account Due to Inappropriate Name is 'Unfair'

Besides Twitch, other streaming apps, such as YouTube and Netflix, are prone to hacking. According to our report in August 2020, phishing in digital sites has increased to more than 600%.

The sudden rise in the streaming-related hacks dramatically affected users who were hit by the pandemic lockdown. At that time, Webroot, a cybersecurity firm noted that from March to July 2020, the number of cases skyrocketed to 646%.