R. Kelly's YouTube channels were taken down by the giant video platform after he was convicted of sex trafficking. Robert Sylvester Kelly's issue started back in September. 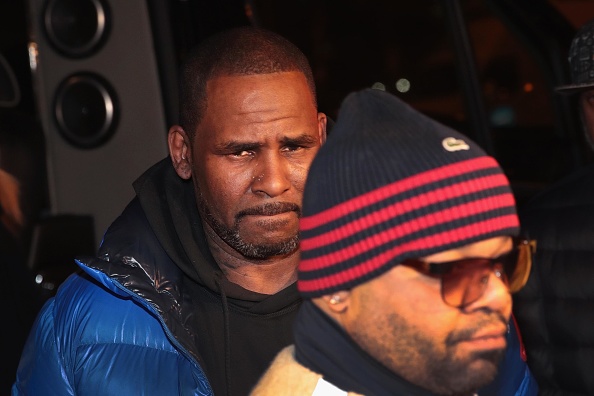 Authorities accused the popular American singer of using his status to harass women and children sexually. The jury confirmed that he has been victimizing various individuals for the past 20 years.

Various news websites and his fans already pointed out his negative behavior towards ladies and young girls. On the other hand, he was already trialed back in 2008, which led to child pornography charges. However, the case against him was unsuccessful.

Now, R. Kelly was found guilty of sex trafficking. His sentence is currently scheduled for this coming May 4, 2022. Because the singer's crimes are now confirmed, YouTube decided to suspend his YT accounts for good.

According to Engadget's latest report, YouTube took down the singer's RKellyTV and RKellyVevo from its platform. YT also said that the takedown is more serious since these accounts are completely deleted.

"We can confirm that we have terminated two channels linked to R. Kelly in accordance with our creator responsibility guidelines," said YouTube. 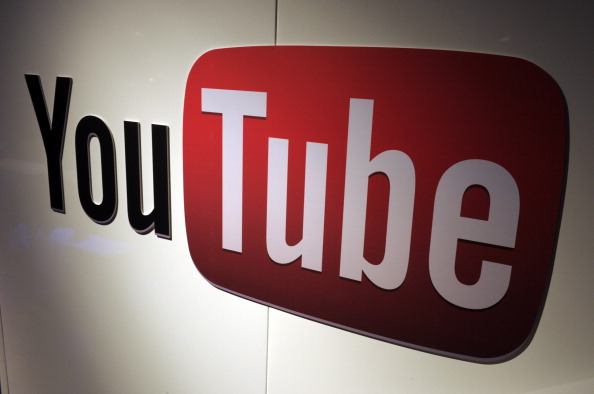 (Photo : Photo credit should read ERIC PIERMONT/AFP via Getty Images)
A picture shows a You Tube logo on December 4, 2012 during LeWeb Paris 2012 in Saint-Denis near Paris. Le Web is Europe's largest tech conference, bringing together the entrepreneurs, leaders and influencers who shape the future of the internet. AFP PHOTO ERIC PIERMONT

YT explained that if an artist or influencer is guilty of serious crimes, they would not hesitate to delete their accounts, especially if their content is linked to their negative behaviors.

However, you would still see his music videos or hear his songs on YouTube. But, they need to be posted by other users on the platform. Aside from taking down R. Kelly's channels, YouTube is also focusing on vaccine misinformation on its platform.

But, some countries, including Russia, are not happy about YT's massive takedowns. As of the moment, YouTube is receiving ban threats from Russia after it deleted two channels backed by the government.

The organization said it is still waiting for YT to remove all content linked to the singer's works completely. However, some fans in the comment section shared their opinions.

One of them even said that even if Kelly is convicted of sexual harassment, they still have the right to listen to his songs. On the other hand, other commentators are asking why they are not making a big deal when it comes to Elvis Pressley and other musicians convicted of harassment as well.

For more news updates about YouTube and its upcoming activities, always keep your tabs open here at TechTimes.