Xbox Live Down! Steps On How To Fix Network Error

Xbox Live is currently suffering from several issues, which clearly disappoints many fans.

"It's always Xbox for some reason. Every other platform gets to enjoy the game while the servers on xbox live goes down after an hour of being up. Can't make this shit up," said one of the Xbox fans on Twitter. 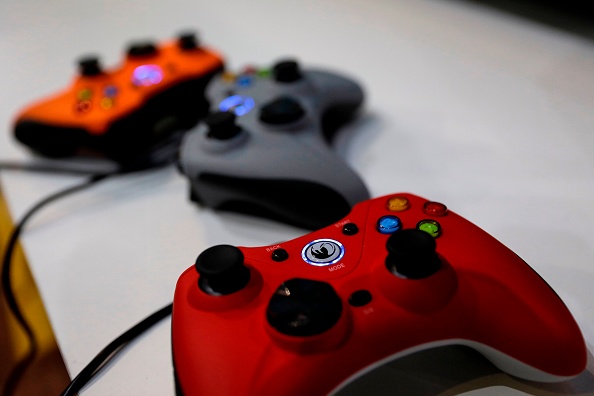 Another player shared that he experienced the network issue when he was playing "Gears of War 2." He added that he was looking for the Horde map he is usually playing on Xbox 360.

Xbox Live sign-in going down only on the Xbox 360 (and when trying to play 360 games on an X) at the exact moment I'm trying to find out which Horde map I used to play in Gears of War 2 is some incredibly random timing.

The current issue can be quite annoying, especially if you are in the middle in-game. If you are one of the gamers experiencing it, here's how you can fix the issue and several reasons why Xbox Live is down.

Xbox Live is Down! What are the Specific Issues?

According to Express UK's latest report, the Xbox Support team confirmed that they are aware of the ongoing issues with party chat. As of the moment, they are still investigating the main cause so that they can fix the problem right away. 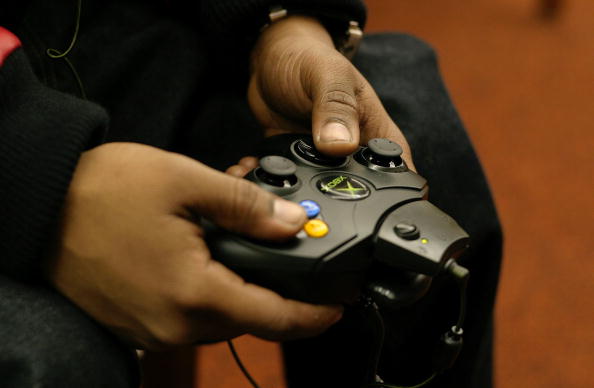 Meanwhile, Down Detector provided the specific issues that Xbox Live fans are currently suffering from. The popular network status checker explained that around 16% of the affected players are complaining about gameplay issues.

it's always Xbox fort some reason. Every other platform gets to enjoy the game while the servers on xbox live goes down after an hour of being up. Can't make this shit up.

On the other hand, 19% of them can't access or open their account, while 65% have server connection errors. The issue started on Oct. 7. If you are still having some of these Xbox Live issues, here are some of the fixes you can try.

How To Fix Xbox Live Issues?

Digital Trends reported that the first thing you need to do is check if the servers are really down. However, you also need to check the actual error codes and look for them on Google.

One of the error codes you might encounter is 0x80048051, which is about a Microsoft account problem. On the other hand, if you can't connect on Xbox Live, there's a high chance that the issue is with your IP settings.

You need to access your account's Advanced settings and activate your IP Settings. After that, you must restart your console and see if you can now connect. But, since Xbox has already confirmed that they are working on it, the best thing you need to do is wait for the company to fix the servers.

For more news updates about Xbox Live and other related topics, always keep your tabs open here at TechTimes.

Related Article: Xbox Series X Restock on GameStop Is Not Something You Want to Miss; Here's When and How to Buy