Nintendo Switch ‘Joy-Con Drift’ Issue: Engineer Reveals It Would Not Be Fixed For Now, Would It Be for the Next Switch?

Nintendo Switch's Joy-Con Drift Issue is a curse, and it is to stay with the original Switch consoles of Nintendo, with no specific fix for now, especially as there is no new console to come. The release of the Nintendo Switch OLED was supposedly the fix for this, but it does not guarantee it, especially as the controller drift is a wear and tear. 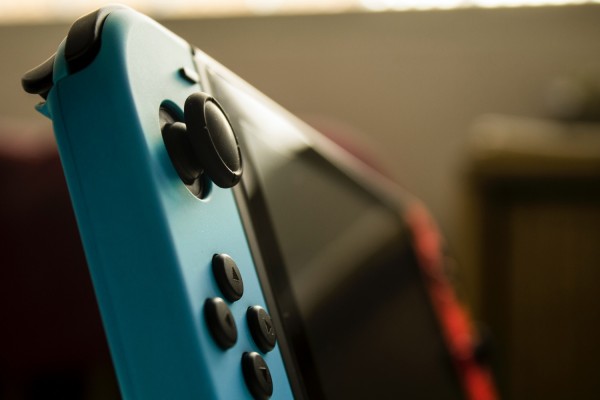 The release of the Nintendo Switch OLED has opened up an open forum for Nintendo executives to join in and answer. The "Ask the Developer" leg of the event has opened up the floor for Ko Shiota, a Director of the Technology Development Division and executive board member.

Here, he and other engineers have addressed the Joy-Con Drift Issue when asked by its fans. The only focus of Nintendo now is to improve its durability before its inevitable demise of suffering from the drift. Shiota has also compared this to a car's tires that wear upon usage and is something that cannot be escaped, like a curse.

The Switch OLED was said to be the latest version of the joystick, with all the improvements Nintendo aims to apply for the console's upgrade in the new model.

No Fix from Nintendo? 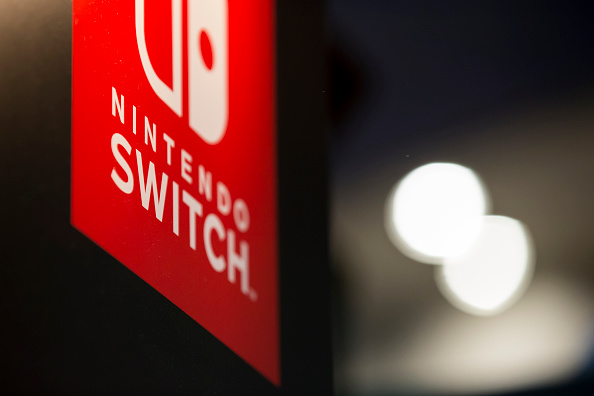 Currently, there are no massive fixes from Nintendo for the Joy-Con, with both the software and hardware reasons for this. That being said, people would have to live with the Joy-Con for now, especially with the wear and tear of the controller.

Nintendo still looks at the matter, as said in previous releases, as it is a massive problem for gamers, especially those who own a Switch console. The Switch is fairly old since its release in 2017, and several accessories for controllers were already offered to answer this problem.

However, it seems that it is there to stay.

Nintendo's Joy-Con Issues to Carry On the OLED?

Nintendo Switch's OLED was said to be the savior of the Switch consoles from its Joy-Con drift issues, but that is not entirely the case as it was said to suffer the same issues.

The public has been long plagued by the Joy-Con drift, especially as it presents a problem that people have on their controllers and joysticks that move their characters or cameras on their own.

Several people speculate that it is a hardware issue for Nintendo, while some are still speculating that it is only a software glitch that the Japanese entertainment conglomerate cannot fix. Whatever it was, the Switch Lite versions were said to have moved past from this and not quite the original Joy-Con from the Switch 2017.

Now, people are left to wonder what the general manager and engineer from Nintendo have said, especially with their upcoming Switch OLEDs that they have ordered from Nintendo.

The Joy-Con drift issue is known as wear and tear from the console's controller, but for early problems, it would have to be a fault by the manufacturers of the joystick.