Nintendo Switch online leaks and rumors are getting stronger for the arrival of Game Boy titles, the latest edition to its retro gaming venture, which started with the NES and SNES titles. The integration of old games in the Nintendo Switch means that the games of the past are not forgotten yet, particularly as the company is making it available on the latest console.

You do not need an emulator for the Game Boy, as well as ROM games, and bypassing the Switch's system when the update comes to fruition from Nintendo. There have been a handful of speculations that suggest the Game Boy is coming soon, especially as Nintendo aims to empower the retro titles from its platform. 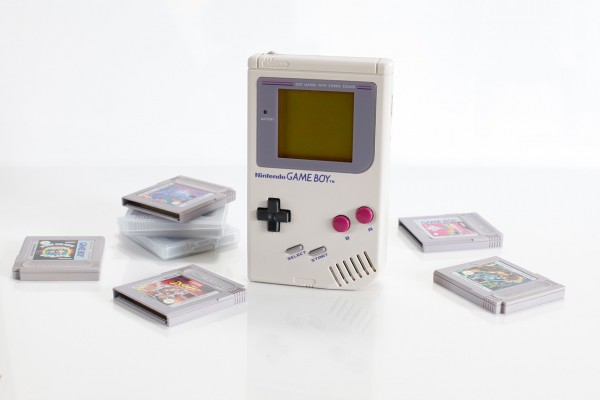 The Game Boy integration for the Nintendo Switch Online has leaked for its soon availability, with Tom Phillips from Eurogamer saying that it would soon bring the feature for the console. Moreover, it was said by Phillips that it would be for both the Game Boy and Game Boy Color consoles which means that it would focus on more than one.

Fwiw, N64 and Mega Drive were the two NSO platforms I'd heard about alongside Game Boy/Color. I'd imagine N64/Mega Drive are being rolled out first as they're more enticing things to prompt people to upgrade

The arrival of the Game Boy for the Nintendo Switch has been long speculated, and it was known that Nintendo has previously observed the games to be cross-played between consoles. This was with the Game Boy advanced titles and other cartridges that can fit the Nintendo DS or Dual Screen console, which still has the slot at the bottom.

Nevertheless, the Switch would not magically have a cartridge slot for the GBA ROMs when it is available, and rather these games would be translated to the digital version and have it online. Users would need to join the Switch Online subscription platform for this, especially as it is exclusive to the feature only. 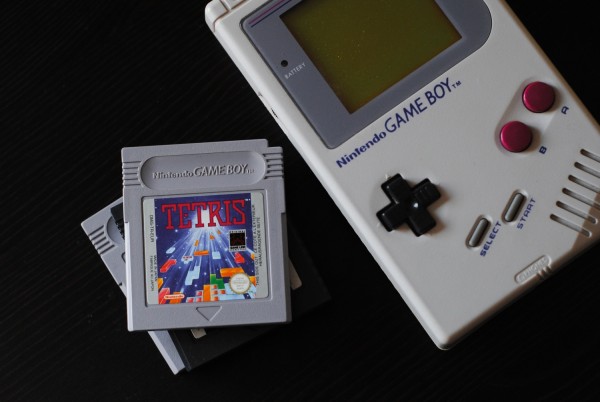 This follows the Nintendo Direct's recent announcement of Switch Online having new games for it, but it would be in the form of retro gaming with Nintendo 64 and SEGA Genesis. E3 2021 has brought a lot of games for the Switch, but one of its highlights and what people loved the most was the arrival of the retro games.

However, it did not mention that of the Game Boy, which was the initially speculated one over the N64 and SEGA Genesis, and it has pushed fans to be disappointed or dismayed with the gaming company.

Currently, it remains unknown if the Game Boy would truly come for the Switch, something that still has a clouded future in the present Nintendo gaming landscape.

Needless to say, the Game Boy would add an interesting take if it arrives for the Nintendo Switch, something that the SNES, NES, and Nintendo 64 have already done.

The Game Boy is relatable to many because it has been the cheaper and newer option for gamers, having titles that were available to those who want to game on the go.