Microsoft recently brought its Microsoft Translator that now has wider language support for all users worldwide. Over 100 languages and dialects are now accessible through the service.

Currently, the AI-powered software added 12 extra languages that 5.66 billion people can access around the world. 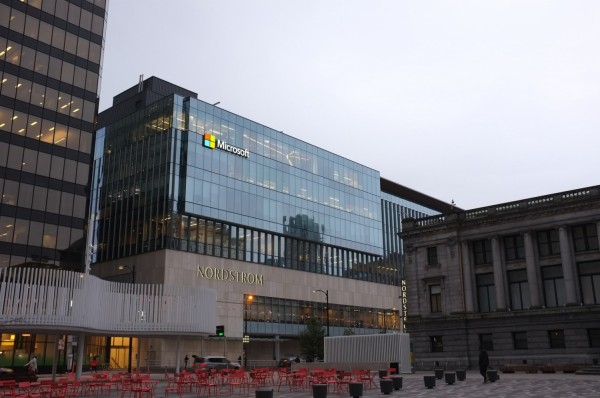 According to a report by Devdiscourse, Microsoft now has the answer for the language barrier that happens.

The new support would solve the issue for the global population accounting for 72%, the Redmond giant mentioned.

"The core mission of Translator is to break the language barrier between people and cultures. To achieve this, we have continuously added languages and dialects to this service while ensuring the machine translation quality of the supported languages meets and exceeds the high-quality bar we have set for it," Microsoft stated.

So far, Microsoft's language translating tool is not the first app that supports multiple languages for the users. Back in February 2016, Google Translate achieved the same milestone of over 100 supported languages.

On the other hand, Amazon Translate also offers the same feature but it could only offer 71 languages at the moment.

Somehow, Microsoft said that this tool made use of AI technology advancements. In addition, they would be available as well in Bing Translator, Microsoft Office, and more.

For Xuedong Huang, the AI chief technology officer of Microsoft Azure, the Microsoft Translator bridges everyone through various languages that people could speak.

From another article written by VentureBeat, the improvement in the Translator software was made possible through Z-code. The initiative was considered to be a huge part of the XYZ code, which uses AI models to interpret languages.

Furthermore, Z-code is essential since it is responsible for sharing the linguistic elements in the platform. According to the tech firm, the reliance on Z-code opens more opportunities for transfer learning.

Last August, Microsoft updated its language-translating software to change users' voices from female to male and the like.

The Regional Accents feature was made possible for iOS and Android users. Through this update, you can now pick your preferred accent from the Translator.

To get started with this feature, the first thing that you need to accomplish is to select your chosen voice language. Next, tap the option "Speech Region" and go to the Region section.

The next thing that you should do is to browse the list until you find your preferred accent.

Speaking of Android, the news about the automatic app translation came out around April. Along with the Recycle Bin, this feature is another development for the user's interface.