Binance Adds Another $1 Billion to Accelerate Blockchain Adoption on BSC

Binance, the largest cryptocurrency exchange at the moment, confirmed on Tuesday, Oct. 12, that it would be focusing on improving the Binance Smart Chain blockchain.

Following the announcement, the exchange has added $1 billion to boost the growth of the platform. Binance targets to expand the digital adoption of crypto assets in the blockchain. 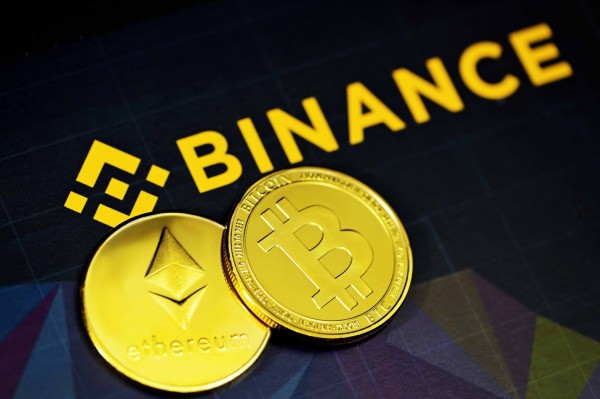 (Photo : Executium from Unsplash)
Binance has contributed $1 billion for the crypto adoption growth in the platform. Here's the full report:

Over the past year, Binance contributed $100 million for the development of Defi (decentralized finance) projects on the same blockchain. Now, the platform placed additional funding of $1 billion for the same purpose, according to Bloomberg's latest report.

In a press release, Changpeng Zhao, the CEO of the biggest digital exchange, said that the billion-dollar contribution would help in acceleration of digital asset adoption.

In line with its objective, Binance also aims to hit one billion users with this contribution. Specifically, the exchange launched the Growth Fund for four various categories in the blockchain system.

Binance's declaration about its digital adoption drive took place after several blockchains occurred in different blockchain ecosystems. The competing project emerged in the select blockchain platforms such as Fantom, Avalanche, and Solana.

In an interview with Coindesk, BSC Accelerator Fund investment director Gwendolyn Regina said via a representative that there's no competition in the platform. What they wanted to aim for was the growth in the blockchain.

At the time of writing, Binance Smart Blockchain data revealed that as of Oct.10, there were about 98.9 addresses on the platform. In addition, nearly 6.3 million transactions were recorded daily.

Compared to Ethereum, those numbers were behind. The unique addresses in the ETH blockchain involved about 172 in total numbers. Meanwhile, the Etherscan data indicated that there were about 1.1 million daily transactions on the blockchain platform.

When the Ethereum users clogged the system due to the increasing gas fees, the number of Binance subscribers took place, as per Coin Desk.

Somehow, the platform has been involved in several issues in the past. This year, some exploits came out on BSC's Defi projects. With regards to the problem, Zhao said that the scenario with decentralization could not be avoided in the context of competing with Ethereum.

Read Also: El Salvador $4B Crypto Profits to be Invested in Veterinary Hospital in Country's Capital

Earlier this month, Binance considered cryptocurrency as an appropriate subject for "Metaverse." The report also said that at the time, many believed that the future of the internet relies on the metaverse.

The blockchain exchange noted that in creating a metaverse, people should not opt for it as an outlet of entertainment. This would count as a fresh space where they would experience the integration of VR and AR technology.

At the moment, Binance has not yet disclosed if it would develop the same metaverse that many companies have already created. Facebook has done it in the past.

Amid many developments on the smart blockchain, many investors still doubt the capability of Binance. Last August, Binance traders grew disappointed after a major outage broke out.

The blockchain users said that they continued to experience some trading issues when using Binance.