Binance, the largest global exchange for cryptocurrencies, has been involved in a commotion that caused millions of damages to its investors. As a result, some traders on the platform have expressed their concerns about the company. 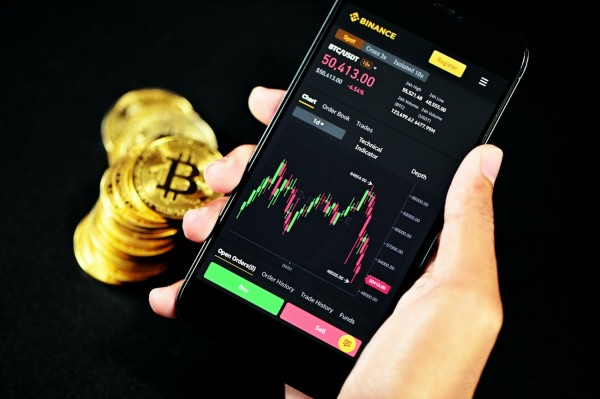 (Photo : Executium from Unsplash)
Binance traders seek damages from the platform after a major outage that occurred.

According to a report by CNBC on Thursday, Aug. 19, many traders have been voicing out their opinions about how Binance handled them during the outage that happened over the past months.

For instance, one customer named Fawaz Ahmed has experienced some problems with the trading platform. There was a time when he witnessed the dropping value of $ETH in Binance. When he found a perfect moment to exit from the site, the major outage surprisingly hit them.

As a result, there were many losses that Ahmed encountered with his experience. Back on May 19 when the fiasco erupted, he did not manage to get out fast. When Bitcoin and Ethereum's price plunged, the Canadian investor knew that he would be losing money worth nearly $6 million.

"This loss was not fair. This is something which was out of my control," the 33-year old trader said in an interview with CNBC.

When many people started to complain about their losses, Binance became pressed about the issue. The platform said that it did not cover the unrealized profits of the investors since this was an unforeseen scenario.

Besides Binance, Coinbase has also experienced huge blows from unexpected outages. At that time, the users could not enter the site.

Binance Has No Official Headquarters

According to Binance CEO, Changpeng "CZ'' Zhao, their platform has no known headquarters.

For investors, it's hard to trust a platform that does not have an established office. If they have complaints, they could not easily settle them since Binance has no physical space for negotiation.

For that part, about 1,000 individuals were seeking damages from the platform. They would push through their proposal to discuss the potential headquarters that Binance should build.

As per Liti Capital's chief investment officer, David Kay, since the platform has no headquarters, office, or home, the company only has jurisdiction in international arbitration in Hongkong. This means that when a person wants to raise a case against Binance, he/she will need to travel to Hongkong. The claimant will also consider the additional expenses, which could reach millions.

The Binance environment has been popular among investors. Even the newbie traders could engage with the platform with ease.

However, the cryptocurrency crackdown has had a big impact on the exchange. Many people are becoming aware of the lack of consumer protection that the platform offers. Moreover, another concern that traders point out is the rampant money laundering activities.

Recently, the Netherlands has joined several countries that imposed a ban on Binance. According to the Dutch central bank, the platform has been participating in illegal operations, Law 360 reported.

Previously, the United Kingdom did the same thing on the platform after learning about its malicious activities.

Earlier this month, Binance US CEO Brian Brooks stepped down from his role following the ongoing scrutiny in the crypto exchange.

According to Zhao, he would resign from this post when he sees someone worthy of the position. He said that the person that will replace him should have more experience when it comes to managing a firm and its regulations.