Xbox just hit an important sales milestone in Japan, where the brand has noticeably struggled for years to establish a foothold.

According to Windows Central, sales of the Xbox Series X and Xbox Series S consoles there have already surpassed 100,000 units, over a year after its initial launch date.

While this might not sound impressive to some, it's worth noting because Microsoft's current-gen consoles reached the milestone way faster than the previous-generation Xbox One.

The Xbox One only sold a paltry 115,000 units in Japan for its entire life cycle. It took that console over two years to break the 100K barrier.

This news comes from the Japanese language site Famitsu, whose report was translated to English by the Twitter user @Welfare_Queen_I:

My opinion: XBS will outsell XB1 in mid to late November. That would be ~115K.

Despite the massive, relative success of Xbox Game Pass, actual console sales for Microsoft has been lagging behind Sony's competing PlayStation 5. But with this milestone, some are expecting that Xbox's performance in the Eastern Hemisphere would further improve, as Sony PlayStation have been increasingly going West.

Over the years, Microsoft and Xbox have had so much trouble breaking into the Japanese market, and the numbers have always shown it. 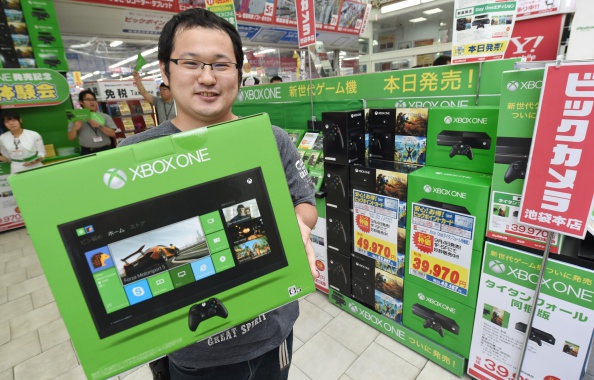 According to a report by CNBC, the first time Xbox was introduced, Japan was considered a gaming juggernaut. Three of the biggest game publishers and developers were there: Sega, Nintendo, and Sony. Microsoft's new console at the time was, by all means, an outlier.

As such, Japanese gamers (and developers) didn't take Xbox too seriously. The sales numbers reflected this, especially during the Xbox One's life cycle.

Some might say that the reason why Japanese gamers didn't like the Xbox is because of nationalistic pride. After all, Sega, Nintendo, and Sony were all Japanese companies, with Sony eventually taking the reins for the past few years.

Sony PlayStation, however, have been largely moving west, as reported by Windows Central. This was made clear when several of the biggest current and last-gen PS exclusives were Western titles, such as "God of War," the "Spider-Man" series from Insomniac Games, and  "The Last Of Us Part 2." 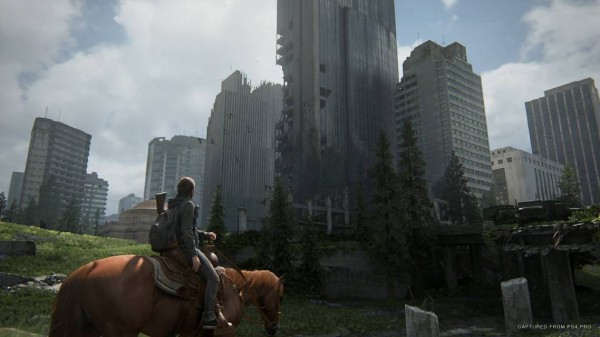 As a result, the Nintendo Switch has largely overtaken PlayStation in the region, and once again, the numbers don't lie. According to SiliconEra, the top 30 best-selling games in Japan (listed by Famitsu as of August this year) were all Nintendo Switch titles. There was literally no PlayStation exclusive in sight.

Opening The Floodgates for Xbox in Japan

There's no telling whether Microsoft would see the momentum for Xbox Series X and Series S will continue in the Japanese market. But for now, they're doing way better compared to last generation.

Xbox Cloud Gaming Now Reaches As Much As 1 BILLION People