Xbox Game Pass doesn't want to slow down, and gamers are all in for it.

Microsoft was all in on the gaming aspect of Windows 11 and thus made sure that Xbox features are built into the OS from day one: Xbox Game Pass among them. A lot of industry analysts believe that this could mean great things: according to GameRant, the integration could bring more games to a lot more people all over the world. 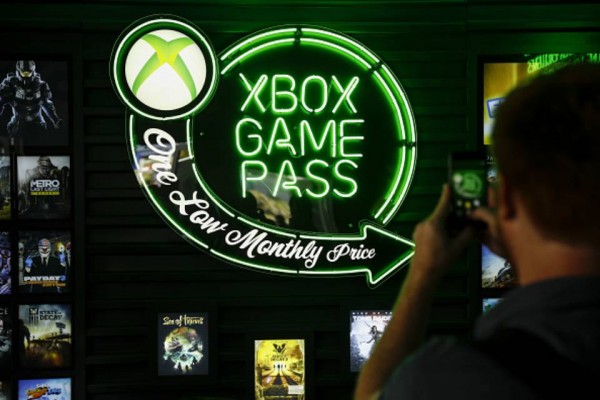 The Windows 11 reveal stream confirmed that Xbox Game Pass had been built into the OS itself. This could culminate in Microsoft's recent efforts to improve Xbox service integration on Windows 10, which were done via a redesigned app, reports Polygon.

It's worth noting that Microsoft basically won E3 2021 with all of the amazing announcements regarding Xbox Game Pass, and that's no exaggeration. The company has been heavily investing in its subscription service, and it looks like it's going to pay off earlier than expected.

Windows 11 is not going to release until Holiday 2021, which could mean Microsoft has a lot more time to polish the integration of Xbox Game Pass into their new OS. And by the time it arrives, it could mean an excellent holiday season for gamers all over the world, for reasons which would be stated below.

Read also: Xbox Game Pass Leaks May Point to a CRAZY HUGE Fall 2021 for the Service

Xbox and Windows: A Much Better Pairing This Time Around?

Right now, Game Pass on Windows 10 isn't getting a lot of attention. A fair number of gamers think that the selection of titles on it right now aren't as enticing as the one on console, for one. This has led many to believe that spending $10 a month on the service on its own isn't worth it.

But Microsoft made sure that Game Pass is going to put the gaming world on notice. With Microsoft saying Windows 11 is designed for gaming, it looks like they're putting their money where their mouths are. 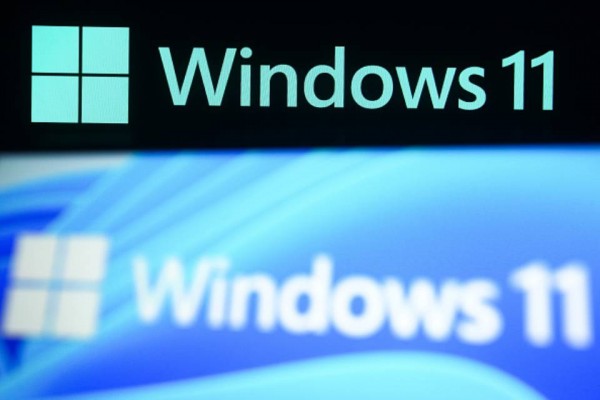 There are already a lot of good things about the Xbox Game Pass. But perhaps it is greatest ace when it comes to Windows PCs later this year is its Cloud gaming service. Available with Game Pass Ultimate, Xbox Cloud Gaming could become an industry juggernaut because more people will get access to more games. This has been made very clear on the service's official website.

Even if you don't have a pretty powerful PC or a Series X console, you'll be able to play several of the biggest Xbox games on any compatible device that you own. In comparison, direct competitors such as Sony are still basically hardware-locked; that is, you'll need an actual console or a powerful PC to play their games.

Aside from that, there are also plans for Xbox Cloud to develop native titles on the platform, with Microsoft hiring famed "Portal" and "Left 4 Dead" game designer Kim Swift.

Get ready, gamers: Xbox and Microsoft are going for the jugular.