"GTA Remastered Trilogy" anticipation is mounting as Rockstar Games is still holding out on "GTA 6." As of late, the remaster now has rumored PC system requirements which could tell fans more about it. 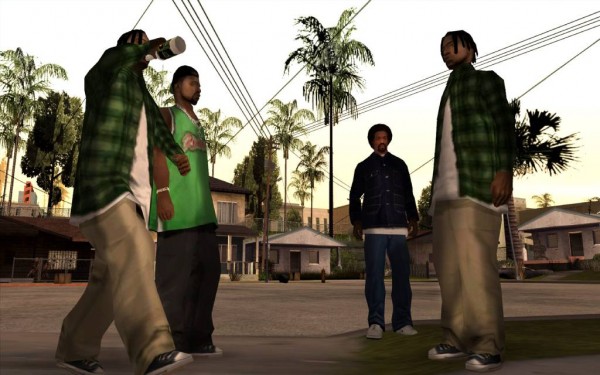 According to TechRadar, a leaker with the online handle alloc8or got wind of the PC system requirements for the "GTA Remastered Trilogy," which was tweeted by the account @GTAOnlineNews:

For those who can't see the image, the post claims that this is what PC gamers need to have to run the "GTA Remastered Trilogy," which allegedly includes three of the most iconic "Grand Theft Auto" games: "Vice City," "GTA III," and "San Andreas:

Bear in mind that these hardware requirements are unconfirmed, so DO NOT take these as facts until Rockstar officially announces the real ones.

But while these system requirements are not final, Rockstar Games did confirm the existence of the remaster with a teaser trailer. They're calling it "Grand Theft Auto: The Trilogy - The Definitive Edition," which is scheduled to come to current-generation platforms:

A ScreenRant report says that the remaster will still be using their old graphics. The only difference is that the games will be featuring enhanced effects and textures instead.

Going back to the rumored PC system requirements, this might make a bit of sense. There is a good chance that with the still-unconfirmed hardware, Rockstar Games will be upscaling the three games' aging textures and other assets, but they won't make it look current-gen because that will require a full remake--something Capcom had to do with their "Resident Evil" re-releases.

Aside from these, fans can also likely expect increased draw distances (if you've played the older games, you know how bad those draw distances were), better lighting, and more detailed environments, alongside other improvements.

According to GamesRadar, "GTA Remastered Trilogy" won't just have enhanced visuals, but also new control schemes across the board.

As per alloc8or (the same leaker who revealed the rumored system requirements), all three games included in the remaster will have "GTA 5" style controls. 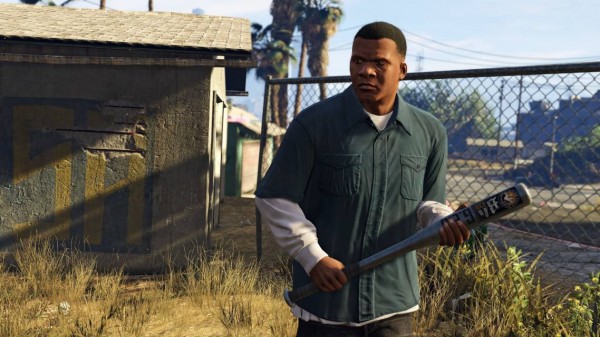 As usual, Rockstar Games is staying very tight-lipped regarding rumors about "GTA 6." It seems like the developer/publisher is just focusing on remasters and re-releases for now, but they're not really getting the reception they're hoping for.

"Grand Theft Auto 5," for one, which is scheduled to come to the PS5 and Xbox Series X (even after originally releasing for the Xbox 360 and PS3), had its next-gen trailers bombed by dislikes from fans eagerly waiting for the announcement of the sequel.

Related: 'GTA Trilogy' Rumors to Get New Music from Dr. Dre for its Remastered Release for December

‘GTA Trilogy’ Rumors to Get New Music from Dr. Dre for its Remastered Release for December

‘GTA 5' Next-Gen Trailers Are Being BOMBED by Dislikes

Could Rockstar Game Tester Hiring be for "Bully" Sequel or "Grand Theft Auto V I"?

Rockstar Games Finally Abandons 'Agent'--Where Does It Rank Among The BIGGEST Canceled Games?