‘GTA 5' Next-Gen Trailers Are Being BOMBED by Dislikes

'GTA 5' has been announced to officially come for the PS5 and Xbox Series X consoles lately. But fans are... not happy, to say the least. 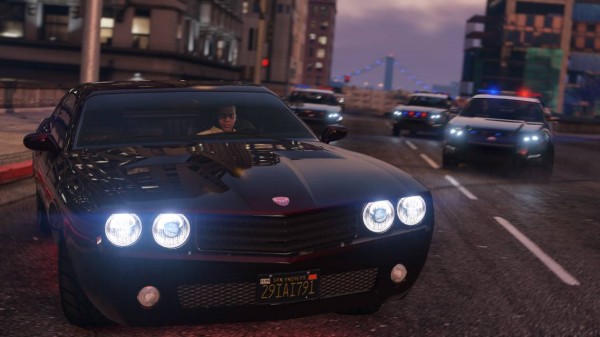 Likely fueled with a ton of anticipation for "GTA 6," the next-gen trailers for "GTA 5" are now being absolutely bombarded with negative comments and dislikes on YouTube, reports GameRant.

The trailer, titled "Grand Theft Auto 5 Expanded & Enhanced," has now earned a massive 46,000 dislikes, as opposed to a merre 17,000 likes, in over 1 million views as of this writing.

The comments on the trailers are more of disappointment for Rockstar, who fans are accusing of being "greedy and out of touch." Some are even saying that the game, despite its still-widespread popularity, is now quite outdated.

Still, Rockstar Games wants to keep supporting the game through to next-gen with a wave of enhancements.

"GTA 5" on the PS5 and the Series X, according to FutureGameReleases, will run at 60 FPS in native 4K on the current-gen consoles, alongside several visual enhancements. But of course, this isn't enough for a lot of fans, who feel like they're getting ripped off by getting basically the same game at $70 a pop.

Despite being an 8-year-old game at this point, however, "GTA 5" still enjoys a massive player base that's dwarfed only by the most popular free-to-play shooters, such as "Fortnite" and "Call of Duty Warzone," to name a few. 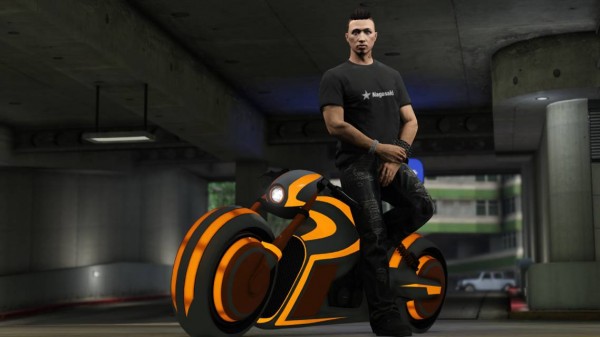 Many fans are getting increasingly annoyed at Rockstar Games for "re-releasing an old game," and technically, they're right. "GTA 5" first launched for the PS3 and the Xbox 360 way back in 2013. Rockstar Games even already shut down the servers for the seventh-gen consoles earlier this year.

Yes, you read that right: one of the most popular games of this generation didn't even release first on the PS4 and Xbox One, but rather the PS3 and the 360.

Those consoles first came out during the mid-2000s. Heck, even "GTA 4" was on the same console generation as "GTA 5."

In other words, the game is just that old already, and people are starting to get sick of it re-releasing for the past three console generations. In fact, it's likely the only game that has lasted for that long, barring anything else more obscure.

As one commenter on the "GTA 5" next-gen trailer says, Rockstar Games will likely milk "GTA 5" as long as people keep playing it. The game has become more of a live-service title now, in the vein of mostly free-to-play shooters that currently dominate the charts these days.

And perhaps as long as people still play "GTA 5", Rockstar will keep holding off on "GTA 6."

Related: Rare 'GTA 5' Player Completes 'No Damage' Run in Nine Hours--He Only Has 1 HP Throughout His Gameplay!

Rare 'GTA 5' Player Completes 'No Damage' Run in Nine Hours--He Only Has 1 HP Throughout His Gameplay!

GTA Online to Shut Down for PS3 and Xbox 360, Launch in Newer Consoles