Science fiction comes up with a lot of very fantastical tech that will make people think, "oh, that's never going to be possible in real life." And that's perhaps one of the main points--it is fiction, after all. 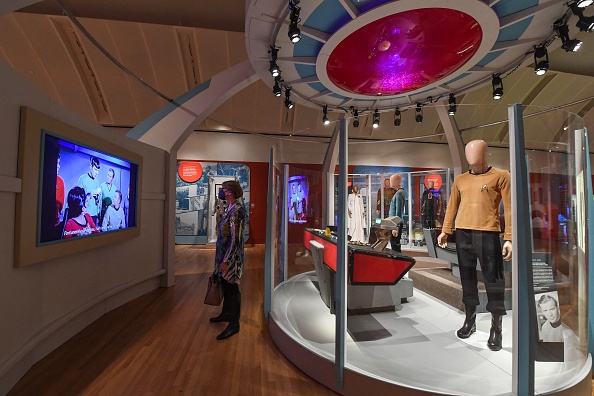 (Photo : VALERIE MACON/AFP via Getty Images)
A visitor watches the original Star Trek television series in front of a display of the the navigation console of the U.S.S. Enterprise during the Star Trek: Exploring New Worlds preview day at the Skirbal Cultural Center, in Los Angeles, California, September 14, 2021.

However, you'd probably find it hard to believe that some of these science fiction technologies already exist, and that you're actually using some of them today.

Your iPhone or Google Pixel used to be science fiction. That can be a bit hard to believe because smartphones (mobile phones, in general) are ubiquitous gadgets these days. Almost everyone you know owns one. 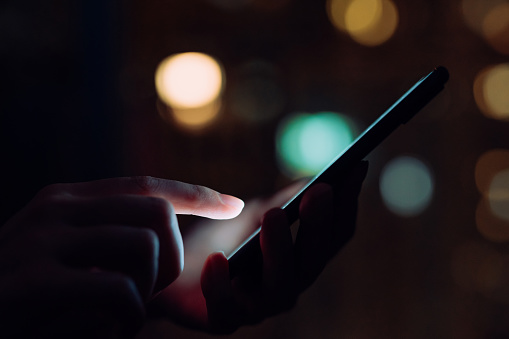 But just a few decades ago, it was so high tech that it was featured as one of the cutting-edge tools at Captain Kirk's disposal in the "Star Trek" original series, which first premiered in 1966.

It wouldn't be until seven years later that the world's first mobile phone, the DynaTAC, was first introduced by Motorolla's Dan Cooper, writes Space.com.

The DynaTAC was nowhere near the tech and convenient size of your modern smartphone. It was extremely bulky--it weighed 2.4 lbs and can only hold a phone call for 35 minutes. Still, it would usher in a new age of tech that's still occurring today.

Some said that Cooper's idea for the DynaTAC came from "Star Trek," though he said back in 2015 that the inspiration for it was from a "Dick Tracy" comic strip, wherein the character used a so-called wrist two-way radio.

Read also: T-Mobile to Pay Off Up to $1,000/Smartphone for Users Switching--Limited to Five Devices

In the original "Star Wars" movie, the robot R2D2 is projecting a hologram of Princess Leia to Obi-Wan Kenobi. Back in 1977, this was science fiction tech. Now, it already exists--and has been for years.

Remember the time when a holographic projection of Tupac Shakur "performed" at Coachella 20212 with Snoop Dogg and Dr. Dre?

That isn't a "real" hologram, though, as you've always known them in movies. But perhaps this specific one is.

A team of researchers from Brigham Young University claims to have created a hologram that looks and works just like they did in movies. These 3D images, the researchers say, can float in thin air. They also took their cues from "Star Wars," and as such proudly named their work "The Princess Leia project."

Now, in the throes of the pandemic, holograms are being groomed to let people do "virtual handshakes," opening up far more areas for widespread use.

Your phone's earbuds (or if you're an Apple fan/user, your AirPods) used to be science fiction tech in the 60s, courtesy of a novel titled "Fahrenheit 451."

In the novel, characters are described as using devices called "seashells." These, as described in the book, are thimble radios which produce sound (talk and music) electronically. Now, aren't these a perfect example of earbuds way before earbuds were even invented? 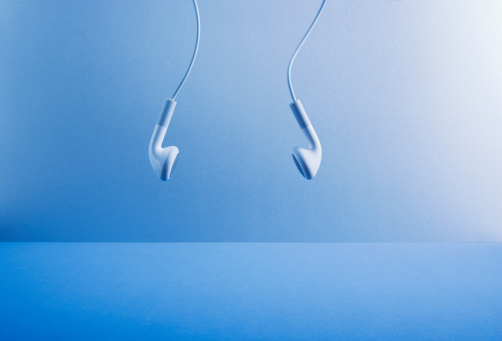 Headphones already existed back in those days, but they were always too bulky. And eventually, this prediction from "Fahrenheit 451" would come true at the dawn of the new millennium--with the introduction of the first-ever iPod.

Digital billboards are among the pieces of modern tech that now seem unremarkable. But in the past, this was in the realm of science fiction. And it's not even too long ago.

The first "Blade Runner" movie, released in 1984, featured a futuristic rendition of Los Angeles in the year 2019. Among the pieces of tech introduced in this science fiction classic is the digital billboard, which looked so enthralling to audiences back in the day. 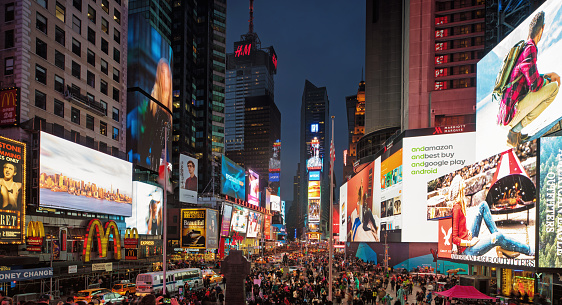 Now, digital billboards are almost everywhere in major cities in the world.

Science fiction has come a long way. Who knows? Maybe other fantastical pieces of tech such as lightsabers or faster-than-light travel will become possible in our lifetime. Maybe everything else is just a matter of "if," not "when."

Our Top Ten List Of Science Fiction's Most Memorable Presidents

T-Mobile to Pay Off Up to $1,000/Smartphone for Users Switching--Limited to Five Devices