Facebook has reported its Q3 2021 profits, which is later in the month as compared to other companies, and social media said that it was able to produce $9 billion on the quarter alone. This is a massive achievement for Facebook, especially amidst the company's present issues that it is handline, something that should have affected them in their run. 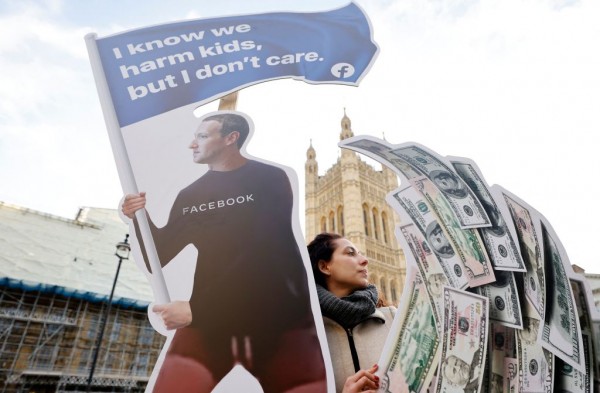 (Photo : TOLGA AKMEN/AFP via Getty Images)
A demonstrator poses with an installation depicting Facebook founder Mark Zuckerberg surfing on a wave of cash and surrounded by distressed teenagers, during a protest opposite the Houses of Parliament in central London on October 25, 2021, as Facebook whistleblower Frances Haugen is set to testify to British lawmakers.

The results of the Q3 2021 earnings for the investor relations of the company were released earlier today, and it shows a massive achievement for Facebook with regards to its earnings and revenue. The revenue of the company is at a record $29.01 billion on this quarter alone, and from that, it has a total of $9 billion in profit.

This is a cause of celebration for Facebook, as it has been driven to maximize its platform to gain a lot from its users and all its partners for its social media platform.

After-hours trading of the company has its stock rising as much as three percent after the announcement, as reported by Bloomberg.

The revenue of Facebook is massive, and the reason for that is its current viewership and community that has signed up for the platform and uses the app daily. Facebook is known for its ad-tracking practices and a massive platform to generate money for its users, as well as its own.

The big blue social media company has been at a massive standstill and roller coaster earlier this month, and before that, as a whistleblower has risen to provide details and evidence against Facebook's malpractices. The disputes against Facebook were backed up by an insider report, someone who is deep inside the company before leaving and exposing them, Frances Haugen. 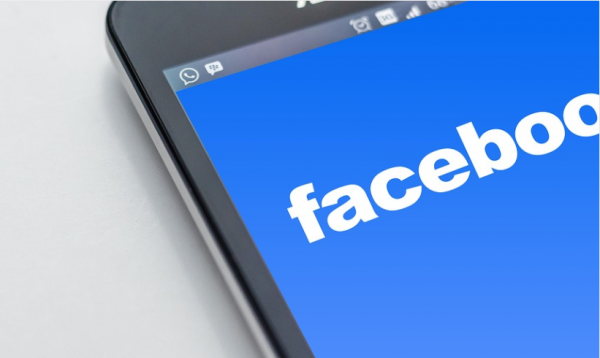 That being said, another whistleblower has presented its case but has not yet gone public with its claims against the big blue social media.

Despite all this, Facebook has still managed to get a massive revenue for the past three months (or the third quarter), something which the company celebrates now amidst its issues.