Xbox's Gen 1 Controllers, also known as "The Duke," has been revamped for a modern release for today's consoles and platforms that would focus on being a device to be used for gaming. This is a part of Hyperkin's special release to commemorate the 20 years of Xbox since its initial release in 2001 with its first console. 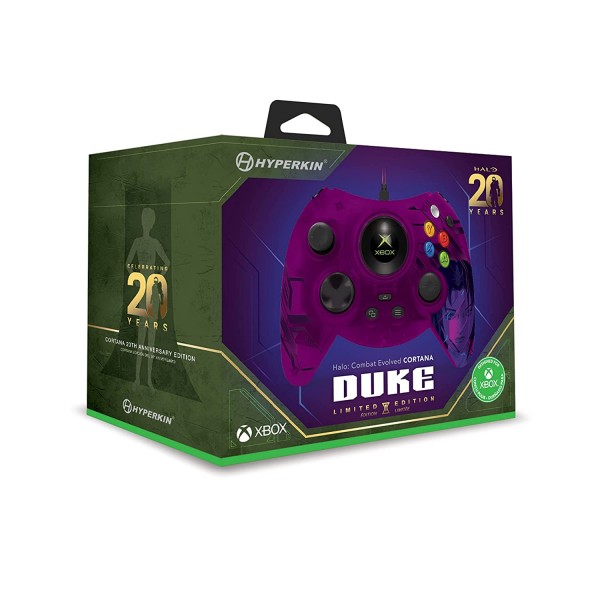 Xbox consoles and Windows 10/11 setups are getting a blast, and it is because of Hyperkin's "The Duke"Gen 1 controllers that are meant for the console of Microsoft. The Duke has been available before, but in this release, it is intended for the modern console of Microsoft, as well as its PC counterpart.

Hyperkin even made a Cortana-special controller in the color purple and has the original decals of Xbox back from 2001, a massive homage to "Halo's" popular character. 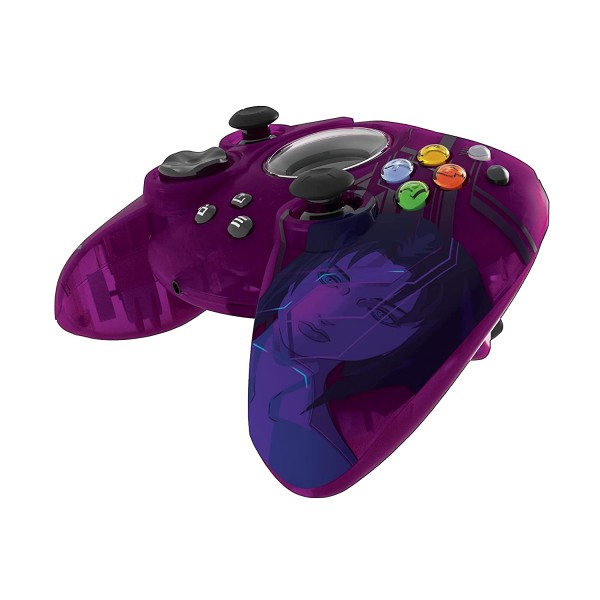 Xbox The Duke Gen 1 Controller: Where to Buy 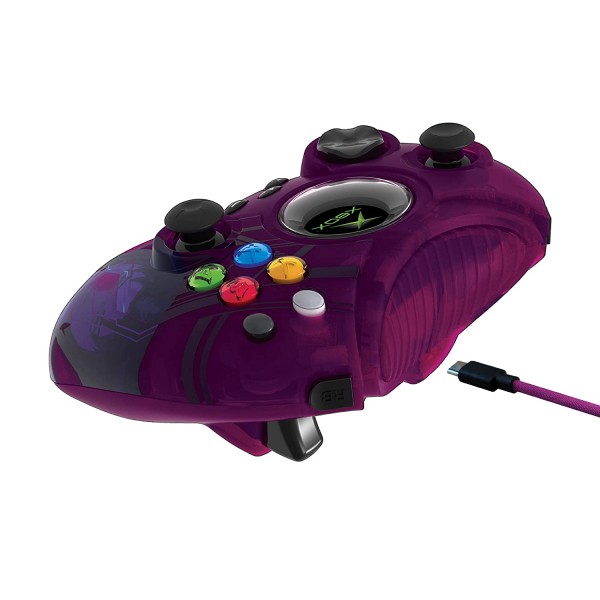 Hyperkin offers three colors to choose from, and it is the Black, White, and Purple or the Cortana special. They are officially licensed by Xbox and 343 and sell for $89.99 each.

Apart from "The Duke," gamers can also celebrate this milestone for the console with Xbox's Gear Shop, which has different types of apparel and accessories intended for the console's celebration. There are several items there available to commemorate the anniversary and are available for shipping on most locations.

Earlier this August, Microsoft has released one of its first entries for its 20th-anniversary special, and it is with the Xbox Series X Halo Infinite Bundle that puts a skin on the console and has the game included. It is also worth noting that the "Halo" gaming series is also celebrating its 20th year in the market, the same time as its console. 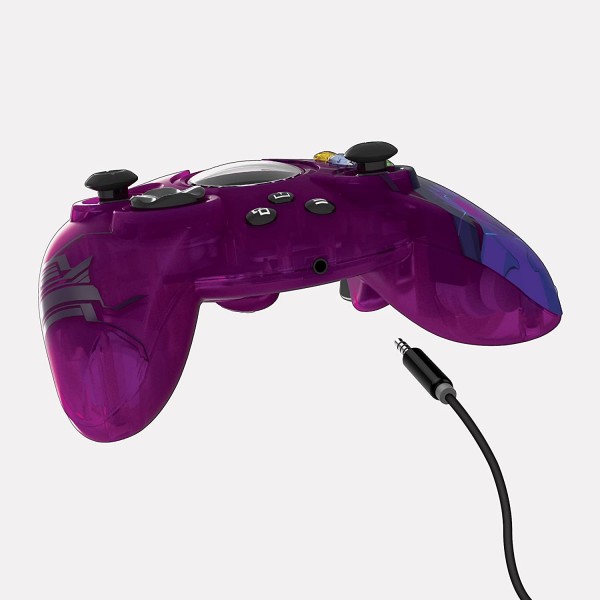 Xbox has brought the US one of its earliest modern consoles in the new century, and it highly rivals its Japanese counterpart, Sony's PlayStation. It is known that several users have regarded Microsoft's Xbox Series S and X are the better consoles of this release, something that is different from what has been observed before.

That being said, it is a massive achievement for Xbox now, especially as it celebrates a milestone of its existence and still going strong despite its 20 years in the industry.

Related Article: How to Use Keyboard and Mouse Controls on Xbox