If you really don't like playing on a controller and you haven't heard of this yet, then keep reading. 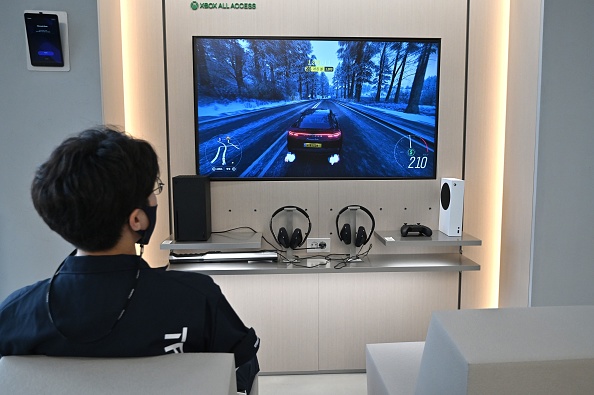 For anyone out there who owns at least an Xbox 360, One, or Series X/S, your console can make use of a mouse and keyboard. Microsoft has said it themselves.

The only drawback is that you can't always use a mouse or keyboard on your console. Only specific games and apps have full support for these, and most of the time, app or game developers must enable the feature in the first place.

Now that's out of the way, here is a quick guide on how to use a mouse and keyboard on your Xbox console--and which games you can actually play with these peripherals.

For the current-generation consoles, mouse and keyboard installation is quite straightforward. It's too straightforward, in fact, that it's almost comical--all you have to do is plug them in, writes DotESports.

Both the Series X, Series S, and Xbox One are designed to support not just controllers (which is the universal gaming input device these days) but also mice and keyboards.

This is assuming your gaming mouse or keyboard is wired. What about wireless peripherals?

To ensure that you don't have too much of a hassle, avoid wireless mice and keyboards as much as possible. That's because while Xbox consoles will immediately recognize wired hardware, it can be a bit iffy on wireless ones.

Most of the time the wireless transmitter (i.e. Bluetooth dongle) won't be compatible with the Xbox at all, because it comes from a different manufacturer. Essentially, going for wireless gaming peripherals is a coin flip.

Yes, you read that right: even the now 16-year-old hardware of the good-old 360 can support mouse and keyboard inputs. 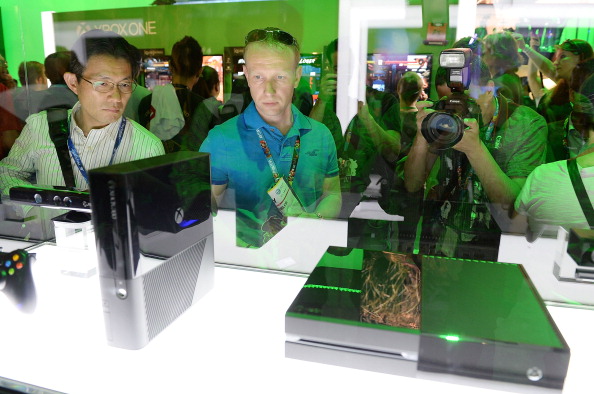 Much like its newer brothers in the Series X, Series X, and Xbox One, the Xbox 360 is also plug-and-play when it comes to mouse and keyboard support. The only thing different is that you cannot use a wireless peripheral on it ever, unless it's a legitimate 360 controller, writes TechTreatBox.

Which Games To Play?

Now, onto the games. Lucky for you, Microsoft ensured that a lot of the games on their consoles will fully support keyboard and mouse controls.

For the Series X and Series S, there's a lot of games enabled for mouse and keyboard players. PureXbox has compiled a list which includes popular shooters like "Call of Duty: Warzone" and "Call of Duty: Black Ops Cold War." There's also "Fortnite," "Gears 5," and even "Minecraft."

Here are other notable games on Xbox which supports mouse and keyboard (remember, however that this is not a full list):

To be sure, you'll have to check with their developers for future updates.