Intel Alder Lake is finally out, and it looks like the hype was well-warranted. However, the 12th gen chips are apparently having issues running a handful of games so far. 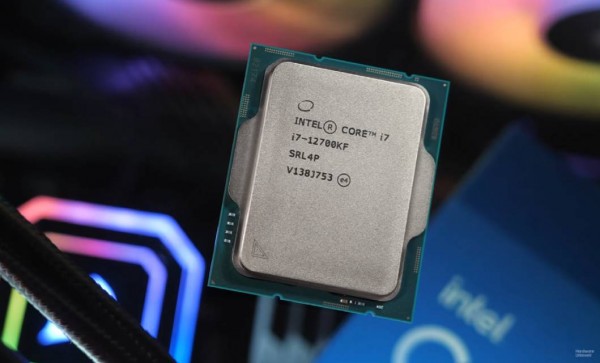 The games in question all use Denuvo DRM, a well-known anti-piracy measure in the industry. According to ArsTechnica, roughly 50 titles are affected by the issue on Windows 10 and Windows 11.

The issue is largely due to how Intel designed their 12th gen Alder Lake CPUs. Since they're largely Arm-based, the chips feature a host of Power (P) cores alongside Efficiency (E) cores.

In a gaming workload, for instance, much of the processing will be diverted to the P cores, while the smaller E cores are designated to run smaller, less intensive background tasks.

But with the Denuvo DRM in place, some games are allegedly identifying the E cores on Intel Alder Lake chips as "another system." Eventually, the games might crash in the middle of gameplay or during launch.

PCGamer lists the affected games for both Windows 11 and Windows 10 operating systems:

The Windows 10 games are incompatible right now, but they should work fine once you upgrade your Intel Alder Lake-based system to Windows 11, as per the original ArsTechnica report.

Team Blue has revealed that they're working with developers who use Denuvo DRM on their games for an official fix. The patch is set to arrive later this month--around mid-November. There's no exact date yet because Intel hasn't provided one.

One of them is Ubisoft who's been known all around the industry for their widespread use of Denuvo, reports GameRant. If you notice, a lot of the games on the list are Ubisoft games.

Denuvo has had a very poor reputation all around the gaming world due to its apparent performance-hurting issues. If for some reason this problem doesn't get ironed out, it could spell the end for the controversial DRM and force developers to find other anti-piracy alternatives. 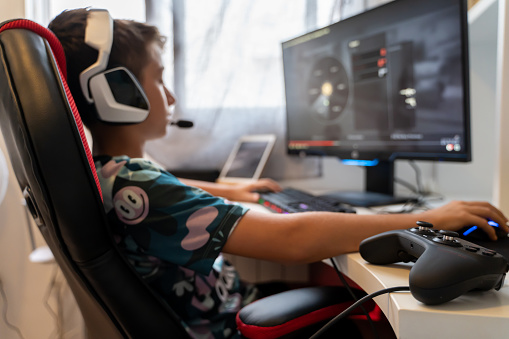 RiME Devs Remove Performance-Impeding DRM Denuvo, And It's All Thanks To Pirates

Windows 11 On 'Unsupported' Devices Will Still Get Updates--For Now