Intel CEO Pat Gelsinger is seeking an opportunity to win back Apple. In doing so, the company will need to surpass the Cupertino giant in the competition.

Intel Hopes to Win Back Apple in the Business 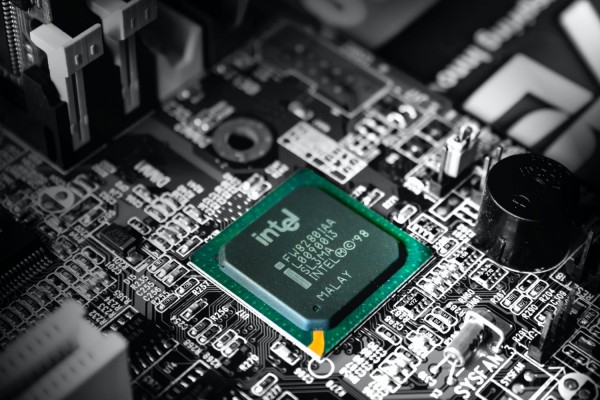 (Photo : Slejven Djurakovic from Unsplash )
Intel CEO Pat Gelsinger is hoping to bounce back on its business. He says that if they want to win back Apple, they should outcompete the tech giant first.

Marketwatch shared that the recent "Axios on HBO" interview with Gelsinger pointed out Intel's plans to outcompete the iPhone manufacturer.

The CEO of the California-based firm said that he does not blame Apple for dropping the company for its venture of processor development.

According to Gelsinger, Apple has moved forward to create an improved set of chips by itself. For this action, the Intel head commended what the tech titan had done.

In order to win the important component of its business, Intel said that what it has to do is develop an advanced chip in the process. Gelsinger seeks to stay afloat in the competitive ecosystem by launching more compelling products for both the users and developers.

"So I'm gonna fight hard to win [Apple CEO Tim Cook's] business in this area," Gelsinger said in the interview.

According to Mac Rumors' report on Sunday, Oct.17, the Cupertino company decided to shift to creating its own silicon chips last year. Apple proved at that time that it could develop a unique chip that is better than Intel processors.

The development of M1 chips began following Intel's plans to build chip manufacturing factories in Arizona. The investment for this infrastructure reached $20 billion.

Back in March, Gelsinger announced that they were pushing their chip business to attract more companies. This also includes Apple as their customer.

If Intel wants to surpass Apple's custom-designed silicon, it should first beat the MacBook Air with an M1 chip on it.

Mac Rumors said that the benchmarks noted the impressive price and performance of the Apple notebook. The publication wrote that it is better at a low price of $999 compared to the 16-inch Intel MacBook Pro, which sits at $2,999.

With the "Unleashed" event of Apple that will kick off on Oct.18, the newest MacBook Pro models are expected to be unveiled. The redesigned products would come in two size options. Both of these gadgets have an M1 chip.

Currently, the 27-inch iMac and Mac Pro will still use Intel processors, but in 2022, these products are anticipated to shift on using Apple silicon chips.

Chip Shortage Would Continue in 2022

Since the pandemic started, many tech companies have struggled with their processor supplies. Many of them were hit by the ongoing chip shortage. As a result, the supply could not keep up with the demand.

Bosch China's head said that the semiconductor crisis would push through next year. Besides the electronic gadgets, the problem would also impact the car manufacturers and auto suppliers.