"Mass Effect Legendary Edition" released back in May with the promise that it will bring every single piece of single-player DLC with it. But it actually didn't have everything. 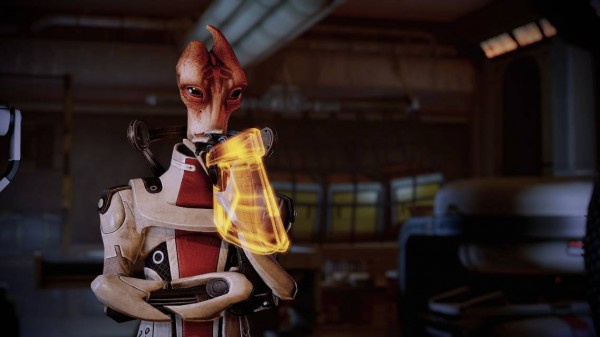 One DLC, Pinnacle Station, was considered lost forever. But a group of modders just managed to bring it back, reports GamesRadar. Here is a trailer for the mod itself:

The Pinnacle Station mod for "Mass Effect Legendary Edition" is now available for download on the popular modding site NexusMods for everyone who owns the Legendary Edition on PC. Sorry, console players.

As of this writing, the Pinnacle Station mod for the remastered "Mass Effect" trilogy has had over 300 unique downloads on NexusMods, and has been viewed over 3,000 times.

According to the modders, they managed to restore Pinnacle Station and all of its content, all while also keeping the visuals up to par with the trilogy's current look.

Aside from all the original content though, the mod also brings a new music track which is supposed to increase the intensity of the story.

"Mass Effect Legendary Edition" was one of the most anticipated game remasters of the current generation. As such, it sold really well--even way better than EA and Bioware expected.

Why Was Pinnacle Station Not Included in the 'Mass Effect' Remaster?

When Bioware and EA was preparing for the launch of "Mass Effect Legendary Edition," they revealed that the old DLC Pinnacle Station from way back in 2009 won't be included.

According to developers, the reason was that the source code for the DLC was corrupted, as reported by The Verge. Furthermore, it's not actually Bioware that developed Pinnacle Station, but another studio: Demiurge. 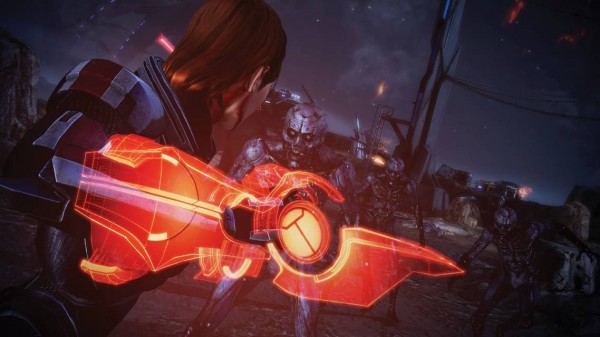 As a result, they had to settle for not including it in the remaster, considering the decision "heartbreaking."

PCGamer managed to get a hold of the modders who were responsible for the project, and they echoed the same reasons why Bioware couldn't restore Pinnacle themselves: it was a monumental task to begin with.

Modders Mgamerz, HenBagle, SirCxyrtyx, and Kinkojiro didn't exactly have EA and Bioware's resources. But they did have something that the original developers didn't: the modding tool Legendary Explorer, which they themselves maintain.

They used the tool to recreate and restore much of the lost content for the DLC--something that they say the actual developers can't do because of the different tools at play.

All in all, they managed to bring back the originally lost DLC. Now, one can finally say that "Mass Effect Legendary Edition" is a truly complete package.