Sony has finalized its plans to reduce the production of the fastest-selling console on the planet for this year. The global chip shortage does not only affect smartphones and computers, but also gaming consoles such as PS5.

The worldwide problem has brought many issues to the tech companies, especially in the logistics and material sector. According to the anonymous people who know about the gaming machine maker, the company cut its initial goal for this year which is expected to exceed 16 million units. 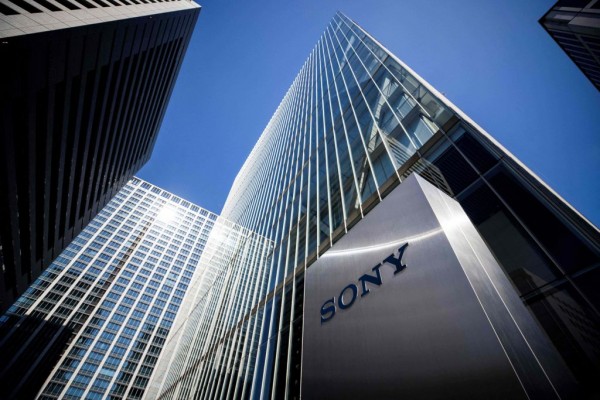 (Photo : BEHROUZ MEHRI/AFP via Getty Images)
The Sony logo is displayed at an entrance to the company's headquarters in Tokyo on October 28, 2021

According to Bloomberg's report on Thursday, Nov.11, the Tokyo-headquartered firm said that it anticipated delivering over 16 million PS5s in 2021 which will end in March.

For the entertainment titan, the production of the PS5 will hit the sales goal for the time being. However, the company decided to trim the number to 14.8. Somehow, this would be a great challenge for Sony which still feels the aftermath of the semiconductor crisis.

Furthermore, the company's Chief Financial Hiroki Totoki highlighted the impact of the widespread problem which results in parts shortages and even logistic issues.

Sony is expecting to hit September sales, but it ended "slightly weaker" according to the plan, as per Totoki's statement last Oct.28. Besides the chip shortage, the world is still battling the COVID-19 pandemic which slows down delivery and operation for the companies.

In July, the PlayStation 5 posted an impressive sales record of 10 million units. However, it was gradually falling behind the sales pace of PS4.

Related Article: Sony is Ramping Up PlayStation 5 Production for Summer; Does That Mean We Can All Get PS5s Soon?

At the time of PS5's release, Sony had earlier encountered problems in distribution since the pandemic erupted. It even got harder because of the vaccine rollouts which pose unpredictable issues to the chips and parts supplies.

Meanwhile, Nintendo reported that it sold almost 93 million Switch units so far, yet it decided to diminish its sales forecast by 1.6 million units for this month.

On the other hand, Valve also pointed out that supply chain issues are moving continuously. The problem has resulted in the delay of Steam Deck's launch to February. Originally, it was scheduled to release this upcoming December.

Next year, Sony will expect that the chip shortage will remain as the main hindrance to its PS5 production. The next fiscal year will be more difficult to deal with for the gaming giant.

In another report by The Verge, Sony announced that it has opened restocks for those who haven't yet obtained PlayStation 5 consoles earlier this week. As the holiday approaches, it would be much more challenging for the consumers to get one because of the high demand in the market.

Bear in mind that the event was invite-only, so your chance to purchase PS5 might be slim for your expectations. On the bright side, it's still better than nothing.

Back In May, Sony said that PS5 restock problems would not go away until 2022.

Earlier this year, Tech Times reported that AMD has issued a warning for the buyers of the next-gen consoles. According to the tech giant, chip shortages for the Xbox Series X and PlayStation 5 will push through until mid-2021.

At that time CEO Lisa Su said that there would be a "tightness" in the production of the consoles. Primarily, the main reason behind this problem was the COVID pandemic since factories could not operate at a whole capacity.

Read Also: PS5 Restock Locations in the US, UK, and Canada | Tips to Follow When Buying Standard, Digital PlayStation 5