Paralysis might soon be a thing of the past. That is, if these early experiments prove to be good enough.

A team of researchers from Chicago's Northwestern University managed to make paralyzed mice walk again after injecting a so-called self-assembling gel into their spinal cords, according to NewScientist. 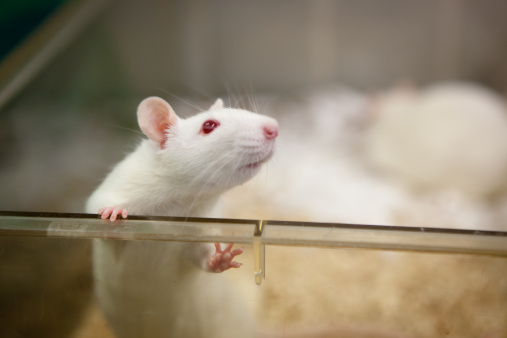 It only took the mice four weeks to regain their ability to walk after being injected with the gel.

As per the study, which was published in the journal Science, the researchers used the self-assembling gel material to create some sort of "scaffold" that allowed damaged spinal cord cells to grow.

Aside from that, the gel was also found to be a nerve regeneration stimulant.

The gel is made up of monomers. These are individual protein units that self-assemble into long, chain-like supramolecular fibrils when mixed with water.

The researchers injected the gel, alongside a placebo made from a salt solution, into a total of 76 paralyzed mice. All of the mice injected with the self-assembling gel regained their ability to walk, while the placebo group didn't.

According to their findings, the paralysis was reversed because the gel helped regenerate severed neural ends, while also reducing the scar tissue at the injury site.

For now, however, it remains to be seen if this "revolutionary" paralysis cure/treatment would work on humans.

Paralysis Treatments/Cures In The Works

In the United States alone, 5.4 million people (around 1 in 4 individuals) are living with some form of paralysis, according to the Christopher & Dana Reeve Foundation.

As such, numerous efforts to find a suitable treatment or cure for paralyzed folks have been going on for years. And this isn't actually the first time that paralyzed mice were able to walk again.

Back in January of this year, German researchers were able to perform the same feat, reports NBC News.

They didn't use a self-assembling gel like the American researchers, but they made it work in roughly the same way: stimulating nerve cell regeneration using something called a "designer protein."

With the protein, the mice in the German study actually started walking again in less time--about two to three weeks, compared to four.

While the medical solutions for paralysis will take some time before seeing the light of day, paralyzed people around the world still have options to let them live a more normal life. 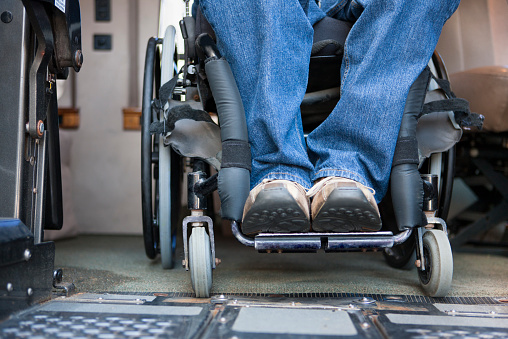 One good example is a brain-controlled computer that allows a paralyzed individual to wirelessly type letters. The first human trial of the technology also revealed that the man was able to type at roughly the same speed as an able individual.

Another is a spine implant that actually helped two people walk on their own again to a certain degree. The implant is composed of multiple electrodes that fire up and electrically stimulate the damaged spinal cord.

The stimulation, combined with intense physical therapy, has allowed the patients to walk on their own--something they were told would never happen again.

Related: Neuroscience Researchers Use Neural Implant to Help Paralyzed Man Talk After Being Unable to Speak

ⓒ 2021 TECHTIMES.com All rights reserved. Do not reproduce without permission.
Tags: paralysis Paralyzed