80% of EU Pharmaceutical Businesses Are 'Critically Exposed' to Cyberattacks: Report

The leading pharmaceutical companies in Europe were found out to be "extremely exposed" to a high risk of cyberattacks, according to the latest research. Healthcare firms have struggled a lot because of alarming levels of vulnerabilities in their systems. 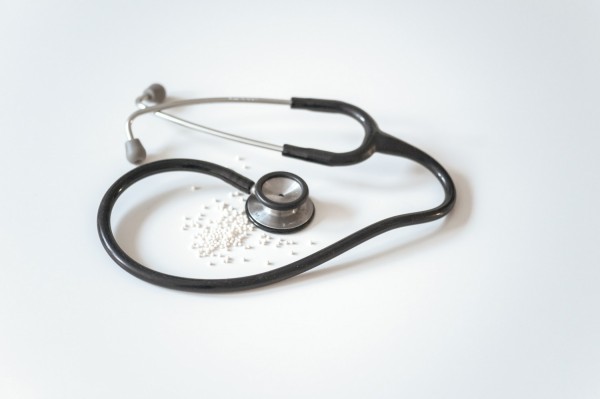 (Photo : Markus Frieauff from Unsplash )
According to research, more and more EU pharmaceutical giants have been struggling with cybersecurity prevention. Here's the report about this.

The study discovered a concerning problem about their security management. The team spotted that 80% of the healthcare giants in the region were "critically exposed" to acquiring security flaws.

The cybersecurity company also noted that upon scanning all the participating firms, 3.3% of them were said to have "suspicious" web applications. This means that a huge number of malicious programs have entered the system and infected the security environment of the businesses.

Another finding revealed that 18% of these EU-based organizations were relying on outdated components. If they continue to use this unpatched software, they are only exposing themselves to further vulnerabilities.

The research also covered that 23.74% of the US-based healthcare organizations have used outdated apps. Considering that the European companies posted a smaller percentage, the publicly exposed applications have reached a staggering number of 20,394.

In a report by ZDNet, the research also claimed that more than 200 European pharmaceutical organizations are utilizing without proper encryption tools. This would push them to rampant information theft online.

Outpost24 outlined as well several reasons why a particular healthcare firm failed in cybersecurity management. Among the potential problems include cookie settings, basic SSL mishandling, and poor configurations in the privacy policy. They are considered to be the most typical type of compliance and security issues.

Starting from cyberattack, the damage that it brings could extend to a more serious impact. As such, healthcare giants have a difficult time dealing with the COVID-19 pandemic while combatting security threats in the system.

"As the attack surface and trade secrets that pharmaceutical organizations process become more pertinent, it will give threat actors more reasons and motivations to step up malicious attacks for profit and put public health at risk," Outpost24 security researcher Nicolas Renard said.

In May, we reported that ransomware hacking has a heavier effect on healthcare compared to the pandemic itself. Since cyber criminals learn to innovate their attacks, organizations also need to step up their preventive measures to counter them.

Security Magazine wrote earlier this week that another study pointed out the risk of hacking in several U.S. hospitals. It was indicated in the report that 48% of them were forced to shut down due to the failed response to cyberattacks.

For that, the tech site has shared a few tips to mitigate its impact on the companies. It suggested that they should first assess the origin of the problem. From there, they could establish fix issues and later monitor their systems 24/7.

Over the past months, we reported several exploitation issues which delivered various effects to an institution.

For instance, the incident involving B.Braun's infusion pump discussed how the hackers exploited the medication systems by injecting security vulnerabilities.

In July, we listed down some important tips to prevent vulnerabilities that appear to the IoMT (Internet of medical things) devices. These tools help professionals to do their tasks faster and more effectively through technology.