Apple Wallet App's Digital ID Storing Requirements: Here are the Details of the Latest Agreement in Every State

Apple Wallet is one of the apps useful in saving boarding passes, coupons, and other essential digital documents. Recently, the iPhone maker announced that it would soon launch support for storing ID cars in the application. 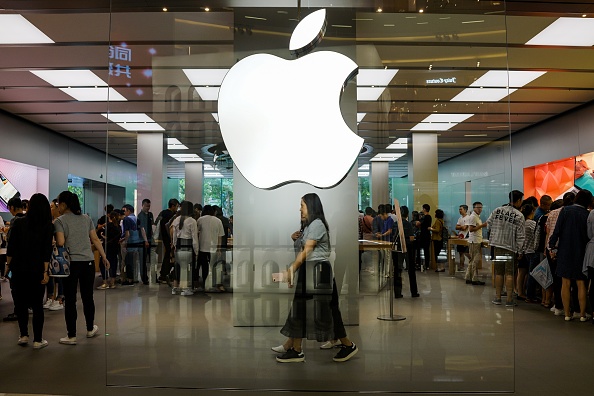 Related Article: Apple Business Essentials To Help Companies With Less 50 to 500 Employees: How Can SMBs Benefit From It?

However, the company's latest agreements with some states across the globe seems to have some strict requirements. New documents revealed that Apple might have more control over the government agencies tasked to provide the digital identification cards.

The giant gadget creator previously confirmed that the new feature would be rolled out in Arizona, Georgia, Maryland, Utah, Kentucky, Iowa, and Connecticut when it comes to availability.

Here are the exact requirements that the mentioned states' residents should follow if they want to take advantage of the new Apple Wallet feature.

According to 9To5Mac's latest report, Apple requires government officials to provide sufficient personnel and resources to have the new Apple Wallet feature. 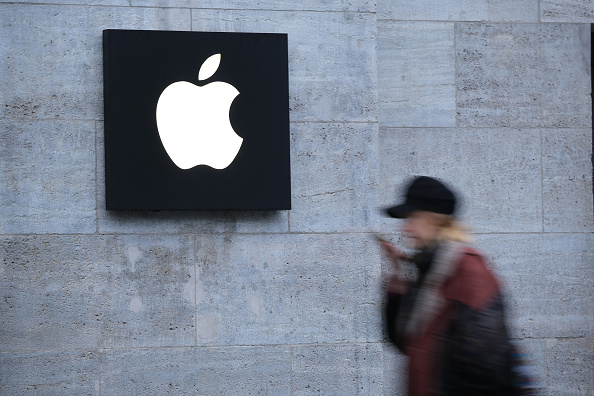 (Photo : Photo by Sean Gallup/Getty Images)
BERLIN, GERMANY - JANUARY 04: A woman holding a smartphone walks past the Apple Store on January 04, 2019 in Berlin, Germany. Apple has temporarily halted sales of its iPhone 7 and 8 models in Germany following a court case launched by Qualcomm over a possible patent infringement.

These include digital ID tests, which would allow the state officials to check if the consumers' documents work. On the other hand, the giant iPhone maker also wants to be granted prior approval and review of all the marketing materials.

Apple also provided the requirement when it comes to liability.

Other Apple Activities You Need to Know

Aside from the latest Apple Wallet digital ID storing requirements, the giant manufacturer also imposes some ad privacy changes, which affect other industries.

CNBC reported that some companies released their own balance sheets to show how the decision of Apple affects other sectors, including those that are not related to electronics. You can click here to see more details.

In other news, the Apple Vs. Epic Games case now forces the giant company to add third-party payment options in Apple App Store. On the other hand, a new Apple patent shows alleged privacy eyewear, allowing consumers to view their smartphone's content.