Nvidia GeForce RTX 4090 was recently seen in a leaked post on Twitter. According to the tipster, it could surpass RTX 3090 when it comes to performance.

The Ada LoveLace Ad102 GPU is allegedly coming with 24 GB of GDDR6X and 5nm TSMC. The next flagship graphics card might achieve a beast computing capability, but there's a catch. 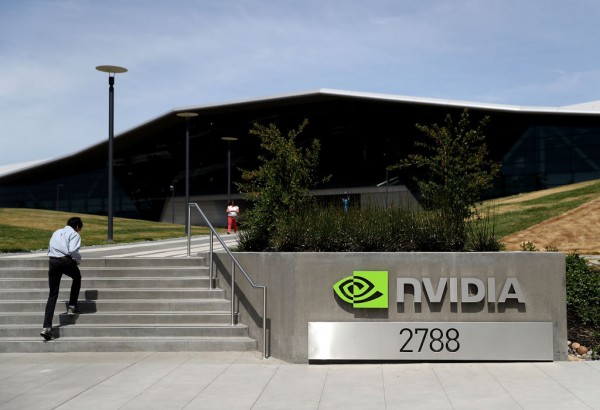 According to a report by PCGameSN on Sunday, Nov.15, popular Twitter insider Greymon55 divulged some important details about Nvidia's rumored GPU.

The leak suggested that it would arrive with 18,432 CUDA cores. Moreover, its impressive compute performance would sit between 85 to 92 FLOPs. Judging from this criterion alone, the RTX 3090 has a lot to catch up with its 3.5 TFLOPs-- 2.5 times faster than ever.

For its clockspeed, the rumor indicated that it would go at around 2.3 GHz to 2.5GHz. Apparently, the semiconductor manufacturer will reportedly retain the 24GB of GDDR6X for the RTX 4090 GPU. The only difference is it would clock on a brand-new PCIE 5.0 x16 connector, in addition to its 21GBps clocking on 384-bit bus.

In addition, its PSU could reach a peak of 450 W of power. The interesting part here is it could potentially hit 650W. Before Greymon's post appeared, the alleged power consumption of the RTX 4090 was 500W and beyond. While there's no official confirmation about this specs, we could assume that its power would be twice than of the RTX 3090.

In another report by Tweaktown on Sunday, Nov.14, the expected flagship under AMD Navi 31 GPU has been tapped to be released next year. This is the first graphics card that is based on MCM.

Hopefully, NVIDIA could compete with its GeForce RTX 4090, which is expected to be a monster graphics card to soon come out.

In September, Tech Times reported that the RTX 4090 will feature ray-tracing to match AMD's ultra-advanced GPUs. That's according to Moore's Law is Dead, who is a famous YouTuber who usually shares important leaks about various computer hardware.

If the abovementioned rumors are true, we could anticipate that the Ada Lovelace GPU's unmatchable performance would come with a price--more power consumption to users.

Related Article: NVIDIA's Ada Lovelace GPUs Confirmed To Be On TSMC's 5nm Node Instead of Samsung

Over the last two months, the rumors about Nvidia GPUs not only revolved around the 40-series cards, but also to the alleged GA102 lineup. At that time, Tech Times wrote in its report that the lineup would consist of RTX 3060 Super, RTX 3070 Super, RTX 3080 Super, and RTX 3090 Super.

The target date of their release would be 2022, according to the leak.

Since these announcements are just leaks, it's always better to wait for the official pronouncement of the company for confirmation.