The United States and Israel have merged in combating ransomware attacks across the globe. The two countries agreed to create a joint task force that will fight several hacking incidents and other cybercrimes brought by criminals. 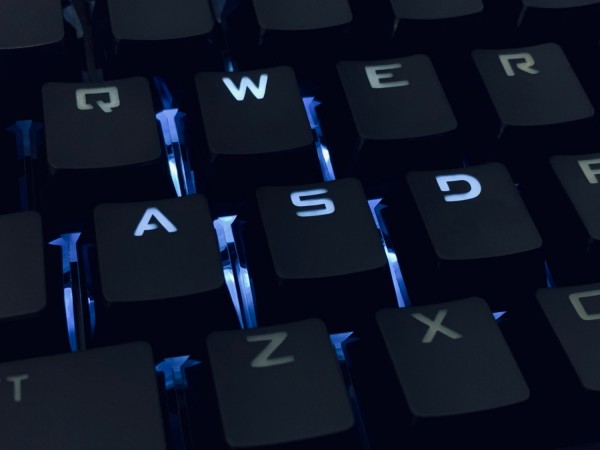 (Photo : Muhannad Ajjan from Unsplash)
The US and Israel decided to merge as part of their initiative to suppress ransomware attacks globally. Learn more about this report.

According to a report by Newsmax, the Treasury Department confirmed the bilateral partnership made by the two nations on Sunday.

Over the past two weeks, the NSO Group has been blacklisted by the US. The notorious crew was also known for spreading Pegasus spyware.

Following this action, Adeyemo said that it was a "challenge" for both countries to combat cyber attacks. By then, the two sides agreed to join forces because of the same objective.

On Monday, Nov.15, Bloomberg reported that the linked ties were made possible as part of ransomware crackdown. Last week, there were several members of a Russian hacking group caught in an operation.

According to Adeyemo, the collaboration and the "increased information exchanges" will pave the way for them to attain security objectives at a national and economic level.

"Harnessing both the power of international cooperation and of technology innovation will position us to support economic competitiveness, prosperity, and to combat global threats including ransomware," Adeyemo said.

Furthermore, the US and Israel look forward to more training that would occur, in addition to staff visits and planned projects. These measures are necessary to further improve solutions against global ransomware attacks.

Related Article: Ransomware Attacks in the US is 'Comparable' to 9/11 Terrorism Threats Two Decades Ago, FBI Director Says

US vs Russia Amid Cybercrime War

Back in July, US President Joe Biden announced that he has warned Russian President Vladimir Putin about the rampant cases of ransomware attacks. At that time, Russia was considered to be the nest of cybercriminals who have been plotting security threats around the world.

In that month, the Kaseya cyber crime took place where the hackers compromised more than 1,500 firms.

Biden vowed to punish the Russian-linked group who were responsible for the majority of the cybercrimes in the United States. This would also mean sanctioning Putin who did not announce his plans amid ransomware attacks.

Earlier this month, the department said that it would offer a $10 million reward for the identity of the persons behind the DarkSide ransomware group. In addition to the said bounty, the US would also grant an additional $5 million who will assist in the conviction of the suspects.

The DarkSide ransomware crew is said to be a squad of all-Russian hackers who exploited the Colonial Pipeline several months ago. The wide-scale attack resulted in the sudden shutdown of the system across the country.

Aside from the controversial attack, the same group was accountable for the data breach that hit Guess, a famous American clothing house.

ⓒ 2021 TECHTIMES.com All rights reserved. Do not reproduce without permission.
Tags: US Israel Cybersecurity Ransomware Attack
Most Popular