Amazon announced that it would now stop accepting Visa credit cards based in the United Kingdom due to the expensive cost of payments. It would be effective by next year, January 19, 2022.

Why Will Amazon Ban Visa Cards Issued in the UK? 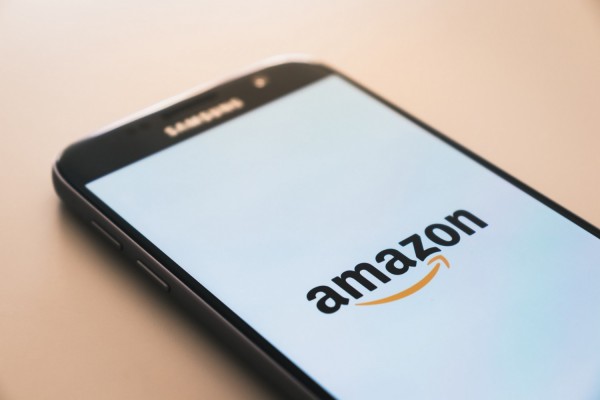 (Photo : Christian Wiediger from Unsplash )
Starting January 19 next year, Amazon will stop accepting Visa credit cards that are issued in the UK. The company decided to make this move following the increasing cost of fees charged during transactions.

According to a report by Reuters on Tuesday, Nov. 17, Amazon will stop accepting U.K.-issued Visa cards because of the challenge of the high fees.

Despite this decision, the e-commerce giant said that it would persist in accepting payment on Visa debit cards, in addition to Mastercard, American Express, and other credit card companies.

The company wrote in the email that the new implementation would roll out beginning on January 19, 2022.

Regarding the fee increase, the processing fees for creating payments should decrease due to technological advancements. However, instead of reducing the charges, Amazon saw increasing on the other end.

In a statement, the spokesperson from the tech titan said that the imposed fees for accepting card payments are becoming more of a challenge for an enterprise. Amazon noticed that they continued to rise in the long run.

Due to this problem, the firm has decided to ban the U.K.-issued Visa credit cards. Amid this issue, it vowed that it would provide cheaper and faster alternative payment options for its customers all over the world.

Visa Was Disappointed Over Amazon's Decision

In another story from The Independent, a representative from Visa took note of the company's disappointment over Amazon's recent decision. The California-based financial corporation hopes to settle the problem before the deadline.

According to the company, U.K.-based consumers could utilize their credit and debit cards at Amazon U.K., especially during the peak of the holiday season. It added that nobody wins if someone has restricted the consumer choice.

Regardless of Amazon's restrictions that will take effect in the next few months, Visa said that it had established a long-term relationship with the e-commerce firm. They would still work to resolve the issue. In the meantime, Visa users could use their credit cards in the said store.

Amazon Is Open For Venmo Payments in the US

In other news, Tech Times reported that the United States consumers could now use the Venmo payment option during product checkout. This will be implemented beginning next year.

When it is effective, U.S.-based buyers can now connect their Venmo account to their Amazon counterpart. They could do it even on different platforms such as mobile or desktop.

By doing this, the consumers are granted a flexible option when buying items from Amazon. In return, Amazon chose Venmo to fill the gap about the modes of payment.

In September, Amazon Prime and Co-op merged to allow U.K. buyers to shop for "online" goods. Through the official website, they could now buy groceries at the end of 2021.