The iconic Thanos' finger snap using his Infinity gauntlet has puzzled some fans if it is possible in real life. Some believed that a person could do the same thing. Believe it or not, some researchers conducted a study about this physics-defying event.

Scientists from the Georgia Institute of Technology discovered if a human being could actually generate a strong snap given some limitations. Here's what they uncovered in their latest research inspired by the "Avengers: Infinity War." 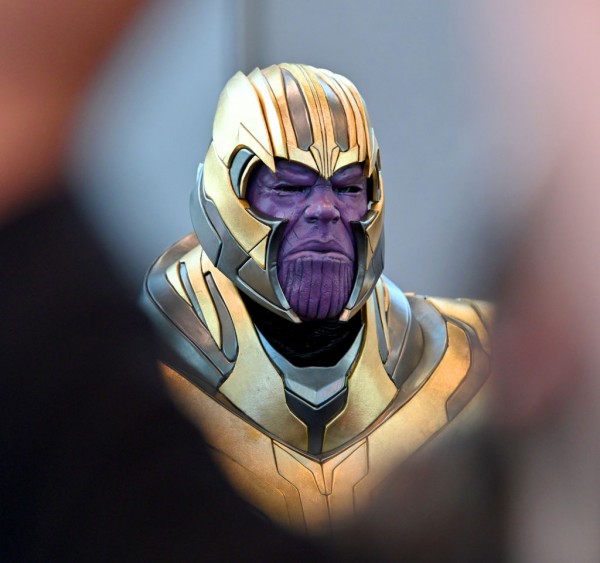 According to a previous report by EurekaAlert!, the researchers conducted a thorough analysis regarding a series of finger snaps through the use of sensors, image processing, and high-speed imaging.

The researchers noted that friction has a huge role in this event since they need to simulate how Thanos snapped his finger while wearing a metallic gauntlet. To imitate the effects from the popular Marvel movie, the group made use of metallic thimbles to closely copy the strong impact after the Thanos snap.

Based on their findings, the snapping is three times faster compared to what a professional baseball pitcher does during the arm rotation. For them, the activity was the "fastest human angular acceleration" measured so far.

Per Assistant Professor Saad Bhamla from the School of Chemical and Biomolecular Engineering, he jumped out of his chair when he discovered the data regarding Thanos' infinity gauntlet snap.

Bhamla added that the mad titan's finger snap happens faster than the blink of an eye which requires over 150 milliseconds to occur. In short, there's no way that you can mimic it in just seven milliseconds.

Thanos' Snap is More of Special Effects than Physics 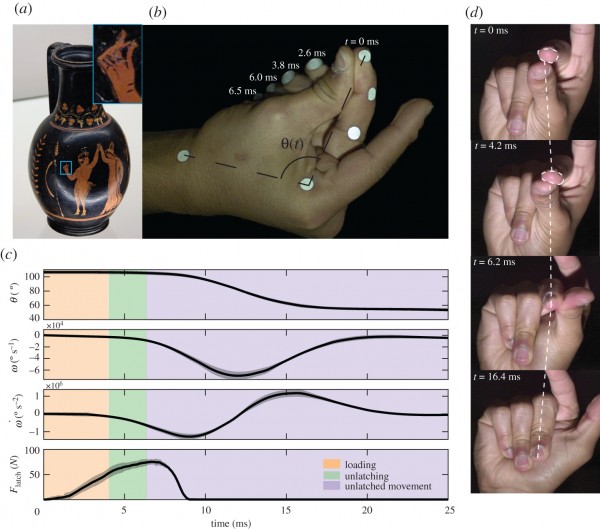 (Photo : Royal Publishing Society)
Can humans imitate how Thanks snapped his fingers using an Infinity gauntlet? Researchers have an explanation for why it won't happen in the first place.

In another article written by Comicbook on Thursday, Nov.18, another researcher Raghav Acharya commented about the results of their study.

The undergraduate student from Georgia Tech said that Thanos wouldn't be able to snap his metal-armored fingers if it wasn't for the special effects. He said that there was no actual physics involved here.

What's noteworthy to jot down about the science behind Thanos' snapping is that it requires a lot of effort to do. The "Infinity War" inspired study led to a conclusion that decreasing or increasing friction on the fingers would be impossible to accomplish since there would not be enough force to endure the strong snap.

To view the study entitled "The ultrafast snap of a finger is mediated by skin friction," visit The Royal Society Publishing for more information.

In another news, experts said that NASA could use Space War Drive for its future exploration. There's also an article about building a time machine. According to a group of physicists, it would be possible to reverse time by using a quantum computer.