Tesla's server outage is affecting some of its owners across the globe, wherein they could not communicate with their electric vehicles using the app of Elon Musk's EV firm. On top of that, functions like starting the vehicle or unlocking it were also not available in some cases. 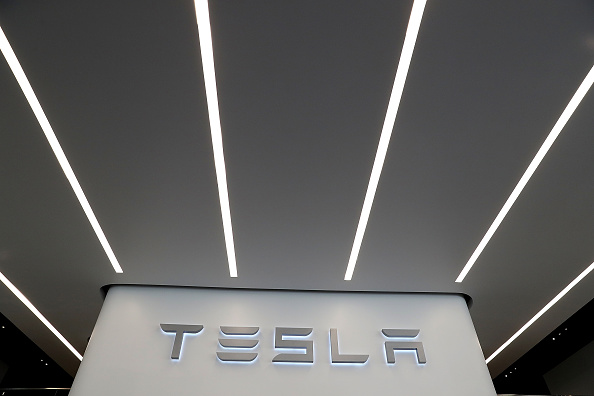 (Photo : by Justin Sullivan/Getty Images)
SAN FRANCISCO, CA - AUGUST 10: The Tesla logo is displayed inside of the new Tesla flagship facility on August 10, 2016 in San Francisco, California. Tesla is opening a 65,000 square foot store, its largest retail center to date. The facility will offer sales and service of Tesla's electric car line.

Tesla owners have been storming the social media at around 4 PM on Nov. 19 to complain or merely report about the "500 server error" that consistently shows up on the Tesla app, as per the report by Bleeping Computer.

One of the tweets from a Twitter user, hohocho, noted that the "500 server error" also showed up in Seoul, South Korea, noting that it is likely a worldwide problem.

The CEO and founder of Tesla, Musk, responded to the tweet from Korea, saying that he is already "checking..." it.

That said, Bleeping Computer further added that the extent of the outage stops its users from getting to their car via the Tesla app. Not to mention that the server issue is also pinning an inaccurate location of the vehicle.

Meanwhile, some owners of the EV giant went to echo the server issue on the Teslamotorsclub forum, noting that the mess has left them unable to access their car using the app. 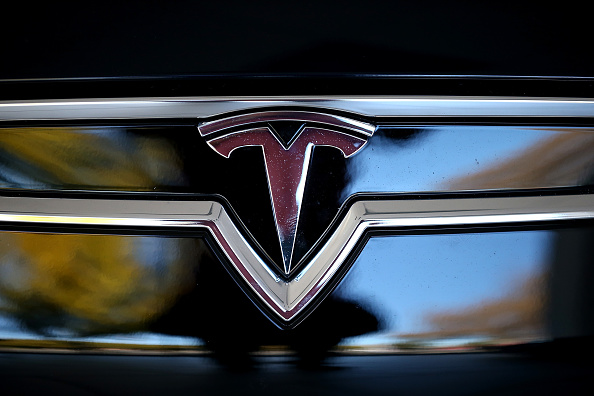 (Photo : by Justin Sullivan/Getty Images)
PALO ALTO, CA - NOVEMBER 05: The Tesla logo is shown on the front of a new Tesla Model S car at a Tesla showroom on November 5, 2013 in Palo Alto, California. Tesla will report third quarter earnings today after the closing bell.

It is worth noting that such a server issue left its owners unable to start or open their EVs as some Tesla models no longer sport the "Phone Key" feature. Thus, they are forced to use the app to unlock their cars.

Some reports also claim that some Tesla owners could only resort to the app of the EV giant as the fob keys of their cars have long been broken.

One of them wrote on the Teslamotorsclub forum to claim that Tesla's website does not offer any replacement for the broken fob keys. Hence, he only uses the app to open his broken EV.

According to the news story by CNET, the current outage of Tesla is also preventing some cars from starting.

Although the reason behind it is still unclear, the news outlet further suggested that the issue of the EV not starting could also be attributed to the server issue.

It turned out that the Tesla app should ping the servers of the EV giant, which is currently down for some users, to tell if the owner is using their smartphone as the key of the car.

As of writing, Tesla or its CEO, billionaire Musk, has yet to release any reason behind the server outage or any solution to fix it.

Related Article: Tesla Owners to Work With Australian University in a New EV Battery Study: Can It Power Energy Grids?