NASA's DART (Double Asteroid Redirection Test) would soon test its new kinetic impactor, which can change the orbit of an asteroid near the planet. 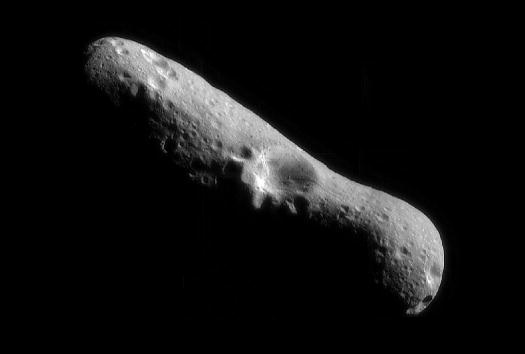 The international space agency's innovation is expected to protect Earth from possible threats that other heavenly bodies pose.

Although the National Aeronautics and Space Administration is pretty serious with its DART mission, Earthlings don't have any reason to worry since the union didn't confirm if there are upcoming asteroids that could crash into the planet.

Right now, NASA and other space agencies are studying all the things outside the planet, especially asteroids. Recently, TechTimes reported that NASA's Lucy asteroid mission is also being prepared for its upcoming launch.

On the other hand, various space experts also proposed another method of keeping the planet safe from asteroids. This is specifically the new PI method.

According to 11Alive's latest report, the new kinetic impactor of NASA would collide with the Dimorphos asteroid at a speed of 15 mph. Experts said that this speed is enough to change the heavenly body's orbit and its trajectory. 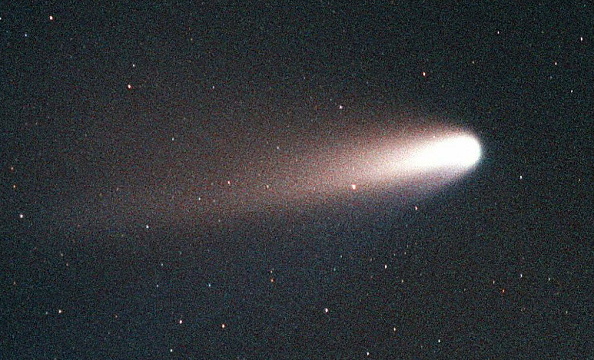 (Photo : Photo credit should read GEORGE SHELTON/AFP via Getty Images)
The comet Hale-Bopp appears in the sky over Merrit Island, Florida, early 10 March, south of the Kennedy Space Center. The comet can be seen from late March to the beginning of April, before disappearing for the next 2,400 years. The comet is an occasional visitor from the outer solar system. AFP PHOTO Goerge SHELTON

"DART will be the first demonstration of the kinetic impactor technique to change the motion of an asteroid in space," NASA said via its official blog post.

On the other hand, the international space agency also said that the new kinetic impactor would be assisted by a sophisticated autonomous system and the new onboard camera called DRACO.

You can visit this link to see more details about DART's new kinetic impactor technology.

The upcoming NASA DART is expected to be sent into outer space by Nov. 24.

On the other hand, the actual impact against the asteroid could happen by 2022. But, the announced launch schedule would still depend on the space agency's efficiency when it comes to testing the new technology.

Related Article: NASA Wants to Build a Nuclear Reactor on Moon, and it is Now Seeking Your Help on How to do that