NASA aims to build a nuclear power plant on the moon, and it is now finding ways to get started with it. The space agency said that it is open to potential proposals for constructing nuclear reactors outside the planet.

According to the report, the team is building a fission power source as possible support for human life on Earth's natural satellite. Before exploring the red planet, this will be the priority if it is viable for human living.

NASA Plans to Put Nuclear Reactor on the Moon 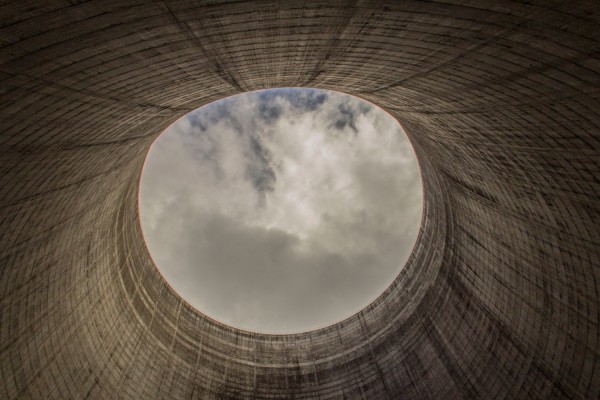 (Photo : Jakob Madsen from Unsplash)
NASA is finding a way to build nuclear power plans on the moon in the future. The space agency urged everyone to submit a proposal request about it and here are the requirements to remember.

According to a report by The Independent, NASA has asked the Department of Energy's National Laboratory in Idaho for support for this project. The top nuclear research lab will help the space agency develop the nuclear reactor at the end of the decade.

On Friday, Nov. 19, NASA announced that it is now open for proposals to construct the nuclear power plant. According to the Fission Surface Power Project lead Sebastian Corbisiero, the fission power source would be a vital part of future space exploration.

The space organization noted that through arriving at the possible ideas of building the nuclear reactor to the moon, the next mission would be carrying it out to Mars. NASA pointed out that the fission surface power could sustain enough power regardless of the harsh weather conditions on the red planet or lunar surface.

Per Jim Reuter, the agency's associate administrator for Space Technology Mission Directorate, the plans in building the nuclear reactors would benefit the whole organization en route to their mission for Mars and the moon.

From there, they could innovate ideas that will benefit humans from the Earth. NASA clarified that the construction for the fission surface power system would take place on the planet and will be sent to the moon after.

In another report by ABC News on Saturday, Nov.20, the proposal for the nuclear reactor power system is required to have a uranium-fueled reactor core. This component is necessary for converting nuclear energy into other energy sources.

There should also be a good thermal management system to prevent the reactor from overheating. Apart from that, the distribution system should deliver no less than 40 kW of electric power. That should be enough to power the new environment for a decade.

NASA added that the proposal should indicate a machine operating without human intervention. Moreover, it should be transferable from one place to another during moon exploration.

There is a condition for the ideal size of a nuclear reactor. NASA said that it should be enough to be encased in a four-meter diameter cylinder with 6 meters. For its weight, the agency preferred it to be over 6,000 kilograms.

The submission date for the proposal requests for the system design would be on Feb. 19, 2022.

Earlier this week, Tech Times reported that the space agency is planning to allocate $93 billion for the upcoming Artemis mission. The project will reportedly push through until 2025, according to the report.