Activision Blizzard's Anti-Harassment Committee Not Functional? Here's Why Critics Claim It's Only for Symbolism

Activision Blizzard has been criticized because of alleged harassment within its work environment. Because of this, the giant game developer announced the so-called "Workplace Responsibility Committee," which is the title creator's latest anti-harassment effort. 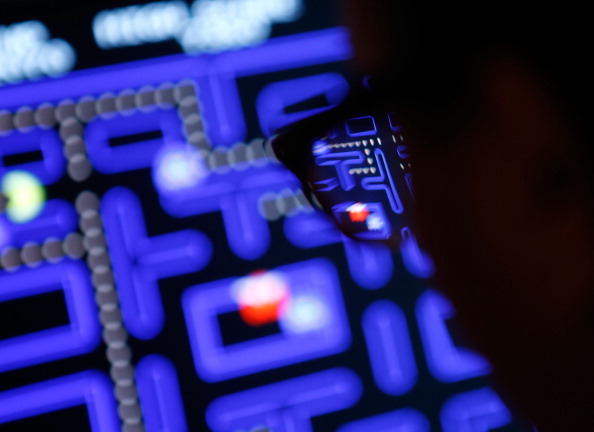 (Photo : Photo by Jemal Countess/Getty Images)
NEW YORK, NY - MARCH 01: Janelle Grace plays "Pac-Man" which is one of the 14 video games that are part of the exhibiton "Applied Designs" during the "Applied Design" press preview at The Museum of Modern Art on March 1, 2013 in New York City.

As of the moment, Activision Blizzard is just one of the companies facing various lawsuits because of its toxic workplace. Their consumers call them out to make drastic efforts to solve the issue.

It is important to have a healthy environment to be more motivated, which could help your company be more productive.

This is what Activision Blizzard is currently doing. However, some critics claimed that it is just for mere symbolism rather than solving the harassment issues within the agency.

According to Engadget's latest report, various rumors claimed that the new Workplace Responsibility Committee is not functional. Well, there are various reasons why this speculation has appeared. 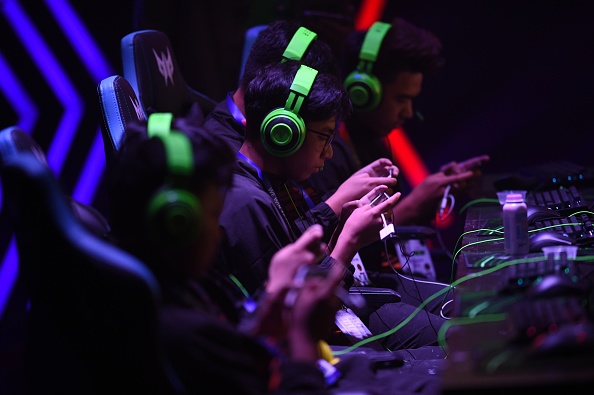 (Photo : Photo by TED ALJIBE/AFP via Getty Images)
TOPSHOT - Gamers from the Malaysia team compete in the qualifying rounds of the eSports event between Malaysia and Vietnam at the SEA Games (Southeast Asian Games) in Manila on December 5, 2019. (Photo by TED ALJIBE / AFP)

The new anti-harassment committee will include two members of the game developer, specifically Reveta Bowers and Dawn Ostroff, who are among the existing independent board members of the company.

Both of them would report to the board and Activision Blizzard's CEO Bobby Kotick, and other key executives. The issue here is that the company's chief executive is being blamed for the latest harassment scandal of the giant game developer.

This is also one of the rumors why PlayStation removed the new "Call of Duty: Vanguard." You can visit this link to see more details about Activision Blizzard's new anti-harassment committee.

Activision CEO Being Called Out to Resign!

Since Activision is now in a hot seat, the company's CEO is now being called out to resign. The Verge reported that Activision Blizzard employees want him to be replaced.

On the other hand, a cohort of shareholders also demanded Bobby's resignation as a new second walkout happened. There's also a petition urging the boss to step down from his position with thousands of signatures.