"World of Warcraft" has speculations that it is coming to the console platforms, and it is after a "Complete Edition" source code has been leaked online, shortly after its deletion. The focus of this source code is for the Xbox platform, but it remains a rumor, especially as Activision Blizzard is facing a massive issue now, something that Xbox is not fond of. 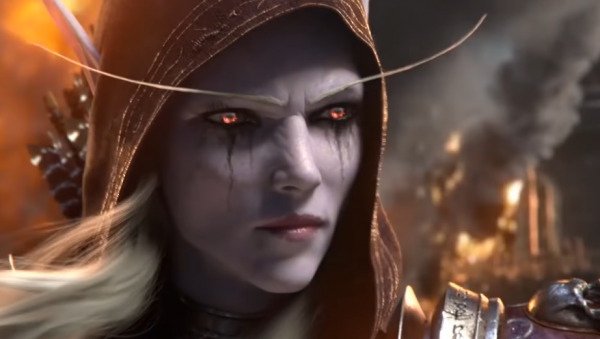 A source code of the "Complete Edition" of "World of Warcraft" has been leaked online, and it has been the focus of several subreddits and rumors that have been buzzing in the industry now. A forum in ResetEra has discussed the possibility of a Blizzard release coming soon, focusing on its announcement by December 9 on The Game Awards.

A subreddit has also talked about this possibility, but the discussion was deleted by the platform, and this opens up a lot of questions for the upcoming game's release for Xbox. It was discussed that it was listed by Blizzard for December 9, which would then take the opportunity of the TGA for its announcement, as the awards ceremony commences.

'World of Warcraft' for Consoles: How Real Is This? 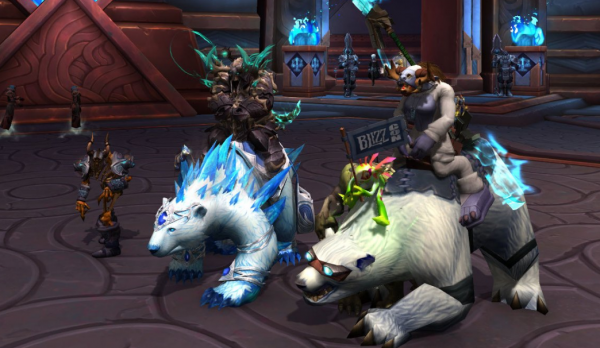 Not much has been revealed for the "World of Warcraft's" release, but two leaks have pointed out a December 9 release, something which was unexpected for its release today. However, it is greatly advised to take this leak with caution as nothing is yet confirmed, as well as this could only be a wild rumor that was devised by the fans of the franchise.

"World of Warcraft" has been a popular game since it was released in 2004, bringing a different kind of immersive experience to the PC with its massively multiplayer online role-playing game (MMORPG). The last massive expansion pack it released was with "WoW: Shadowlands" and it has brought the experience back to the fans of the franchise.

Since its early 2000's release, the game has been immensely popular, with significant fame in the worldwide gaming industry, translating its success to tabletop games that are almost like "Dungeons and Dragons." However, one thing standing in the way of the game now is its parent company, Activision Blizzard, and its current management issues.

A lot of companies have spoken up against their actions and issues now, and this includes that of Sony, Nintendo, and Xbox, three of which are known for being modern console platforms. The console was rumored to be the next target of the popular MMORPG, but it seems that it has a lot to focus on before it achieves this, as it needs to focus on internal problems first.