AT&T and Verizon are limiting their 5G power temporarily to avoid conflict with the Federal Aviation Administration. It comes as the latter is concerned about its aircraft interference. 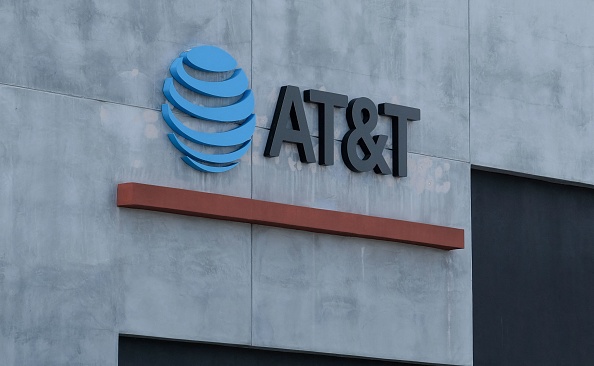 (Photo : by CHRIS DELMAS/AFP via Getty Images)
The AT&T logo sign is seen above the store in Culver City, California on January 28, 2021. - US telecommunications firm AT&T announced on May 17, 2021 a merger between its WarnerMedia unit -- which owns CNN and HBO -- and Discovery media, creating a streaming giant that could compete with Netflix and Disney+. When the deal is finalized, AT&T will receive $43 billion and AT&T's shareholders will take stock representing 71 percent of the new company, with Discovery shareholders owning 29 percent.

It is to note that the two carriers already delayed the launch of its mid-band 5G network to January 2022, as per the report by The Verge.

This time around, both AT&T and Verizon made it clear in a letter to the FAA that they were pushing through with the launch.

In addition to that, both telco firms said in a joint statement that "this spectrum will be the backbone of our 5G networks for many years to come."

However, both tech firms will voluntarily limit the power of the mid-band 5G network for at least six months as an extra precaution amid aircraft safety concerns.

That said, AT&T and Verizon decided to "minimize energy coming from 5G base stations" found around airports and even heliports to avoid further conflict with the FAA.

According to the news story by Engadget, both firms already spent hefty amounts of money just to secure their licenses for the roll-out of the mid-band 5G connectivity.

To be precise, the two telcos jointly spent $68.8 million for the licenses. On the other hand, the infrastructure for the faster and more stable 5G cost both firms a whopping $15 billion.

At the end of October, the FAA warned that 5G signals in the mid-band spectrum could critically interfere with the safety system of airplanes.

The FAA further claimed that it could likely result in the malfunction of aircraft features, including crash prevention and weather detection.

The said cockpit safety features of an aircraft could end up not working due to interference coming from the high bands of 5G signals.

In turn, the FAA is also concerned that such incidents could also delay flights altogether. In worse cases, it could force airlines to divert their flights to other locations without any nearby cellular towers.

On the other hand, both Verizon and AT&T further said in a joint statement that 5G "poses no risk to air safety." 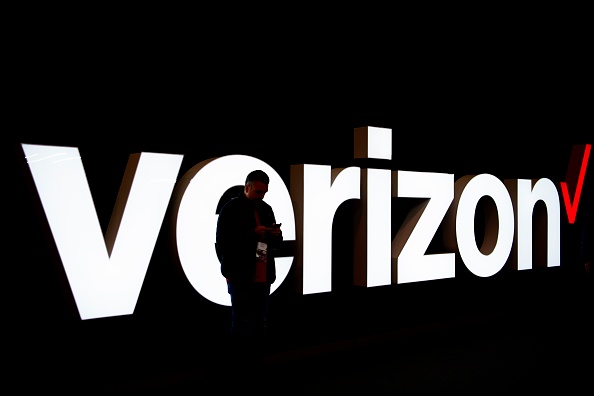 (Photo : by GABRIEL BOUYS/AFP via Getty Images)
A man stands in front of the Verizon logo at the Mobile World Congress (MWC) in Barcelona on February 25, 2019. - Phone makers will focus on foldable screens and the introduction of blazing fast 5G wireless networks at the world's biggest mobile fair starting February 25 in Spain as they try to reverse a decline in sales of smartphones.

It is worth noting that the high bands of 5G signals are also expected to provide faster performance than the current base-level offerings of the US telcos.

However, AT&T and Verizon decided to voluntarily limit the power of their mid-band 5G upon launch as they "are also sensitive to the FAA's desire for additional analysis of this issue."

That said, after six months, or on July 6, both carriers said that they would be rolling out their mid-band 5G without any limit. That is, if ever the FAA does provide any concrete evidence that the signals actually provide interference.