Android 12 users should beware of these privacy settings on Google's latest operating system for smartphones to achieve improved privacy protection for their devices. 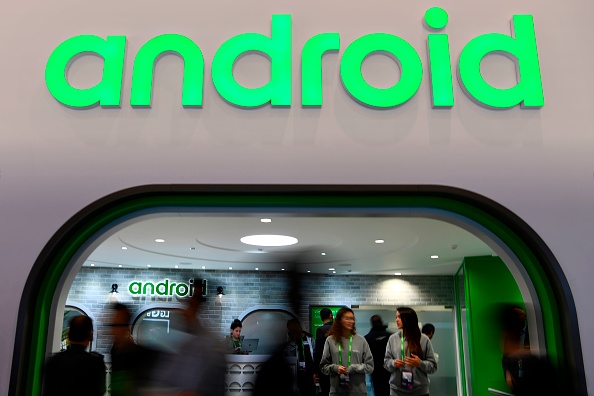 (Photo : by GABRIEL BOUYS/AFP via Getty Images)
Visitors walk past the Android stand at the Mobile World Congress (MWC) in Barcelona on February 25, 2019. - Phone makers will focus on foldable screens and the introduction of blazing fast 5G wireless networks at the world's biggest mobile fair starting February 25 in Spain as they try to reverse a decline in sales of smartphones.

Google released the first public version of the Android 12 before October came to an end in the flesh of its Pixel smartphones. It further rolled out to other phone makers that also run Android, such as Samsung and OnePlus.

As per the news story by The Verge, Android 12 is home to various new privacy-centered features, such as Privacy Dashboard and sensor access indicators, which tell if an app is using your microphone or camera.

However, the privacy settings additions on Android 12 don't get enabled right off the bat. Instead, users will need to manually look for it from under the hood of their smartphones.

That said, upon updating to the latest Android version, here are some of the privacy setting options that need some tweaking to max out the privacy features of the mobile operating system.

One of the newest additions to Android 12 is a feature that notifies users if an app is using either their smartphone camera or microphone in the background.

According to the report by Wired, the latest feature on Android further dispels previous conspiracies that accuse Facebook of secretly eavesdropping from your conversations by using the microphone of your phone.

Some rumors even further claim that Facebook listens to your real-life conversations with other people for its advertising targeting methods, which is not true.

As such, the latest Android sensor for microphone and camera access further proves that.

The new feature is similar to what the direct rival of Android, Apple's iOS introduced last 2020 for its iOS 14.

If ever you've found an app maliciously accessing your mic or camera, here's how to change access settings.

Another privacy option in Android 12 is the Privacy Dashboard, which allows users to show which sensors from your smartphone have been accessed by the apps you have been using in the last 24 hours.

What's more, the Privacy Dashboard also enables Android users to instantly deny the said apps from accessing your phone gallery or even mic.

From there, you may now see the recent access data of the apps that you are using and block their access from it.

On top of that, Android 12 also makes it easier to delete your advertising ID, which shares your phone behavior with advertisers.