Google Play Trojan Malwares in Apps: How Did They Pass Security? More Than 300,000 Victims

Google Play has a lot of trojan malware applications that got past security in the past, dealing massive damage to the tech landscape of the platform with people having their personal information stolen. The real question now is how did these applications got past Google's security, especially when the platform is focused on clearing apps that bring viruses and more.

Google Play's Trojan Malware Applications: How Did It Get Past Security Checks? 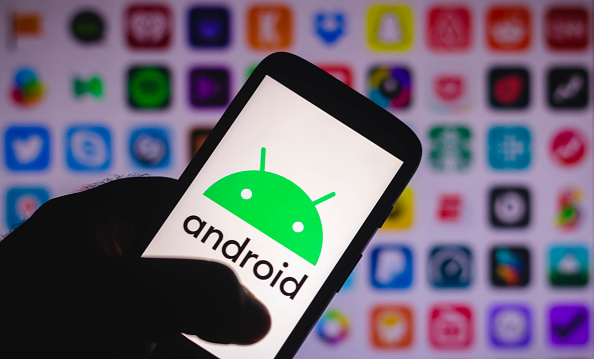 According to Life Hacker, the Trojan Malware applications are made up of four major families in the malware ecosystem, affecting people with their mobile phones. The focus of this malware is to have people think that the app that they downloaded is a plain or legitimate one, but after its installation, it would have another download that would bring the malware to the platform.

The four malware are called Anatsa, Alien, Hydra, and Ermac.

These four have been the top regarded malware that has been downloaded to the phone and acted as trojans, unseemingly as it seems, serves their purpose to collect personal information and steal from its owners. Users would be unsuspecting of these as it hides deep into the phone's systems.

Read Also: A Privacy Nightmare? Qualcomm's Always-on Smartphone Camera Will Be Watching You

The increased presence of these apps is a massive threat to Google, something that the company is looking into and removing from the platform so that it may avoid any more malware issues from its app list.

A lot of threats are up at Android's skirts now, as several reports have shown that there has been an increasing presence of Android malware that is present in the app store now. A report has also shown that it has focused more on banking applications that initially promise a way to handle assets and crypto platforms but turn out to be phishing or trojan viruses.

There is a privacy threat to the platform of Android 12 now, and people that have upgraded to the latest operating system from Google needs to tweak its settings to avoid getting hacked or accessed. Certain malware has been focused on the smartphone platform because it is currently one of the top platforms that users utilize nowadays.

Currently, Google is cleaning house on the Play Store as it is on a controversy where it is regarded as an unsafe platform to download apps from as it cannot filter the malware from the legitimate ones. The fact that these trojan apps got past Google's security says a lot for the company's security, with several Android users doubting the safety over the Play Store.