Barnes & Noble is set to launch its refreshed version of the Nook GlowLight next week for e-reader fans. The last time that the company launched this e-reading tablet was in 2017.

After four years, the bookstore surprised the customers who thought it wouldn't release Nook tablets anymore. From its sleeker design to its larger storage, here's everything you need to know about this new GlowLight e-reader. 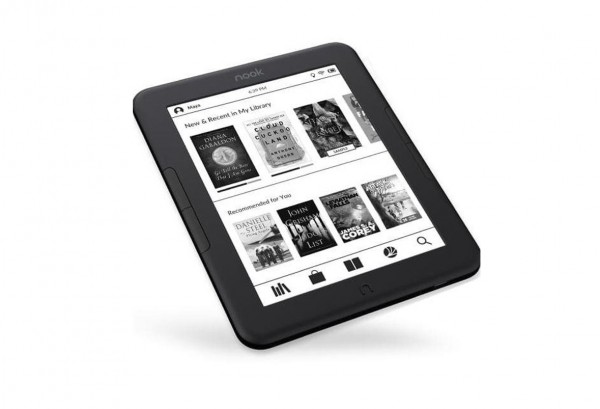 (Photo : Barnes & Noble)
Barnes & Noble is set to launch its refreshed version of the Nook GlowLight next week for e-reader fans

According to a report by Digital Trends on Wednesday, Dec. 1, the Nook GlowLight 4 boasts a 300 dots-per-inch display (six inches) on top of its fingerprint and scratch-resistant feature. Moreover, this new Barnes & Noble e-reader could allow readers who prefer reading under the sun, thanks to its impressive screen lighting for easy reading.

Apart from that, this device adopts a lot of improvements that you haven't seen yet from the GlowLight 3. The new GlowLight e-reading tablet boasts its sleeker design paired with its more powerful storage.

The report said that this lightweight reading gadget offers more storage compared to its predecessor. This indicates that you can store more files, e-books, and other documents in the Nook GlowLight 4. Also, you can take advantage of its cloud storage which is free of charge.

For night owls, the Nook GlowLight 4 features a night mode that you can tweak manually. You can also automatically set that option. In addition, this e-reader has physical page-turning buttons that will let you scroll with ease.

The most interesting part here is its USB charging capability, which is the first time that happened to a Nook GlowLight e-reader.

Related Article: Amazon's New Kindle Paperwhites Will Roll Out Next Month: Pre-Order Price to Start at $140 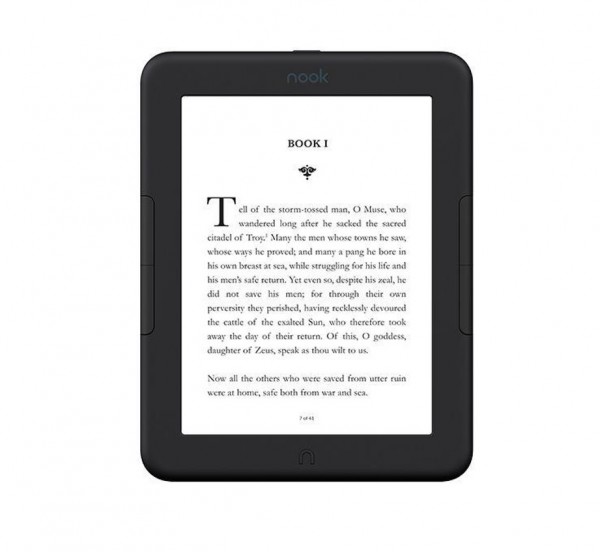 Forget about your old Nook GlowLight and stick with the new one, which will be released next week, Dec. 8. Barnes & Noble wrote that its price would sit at $150, the same price that you can get from an Amazon Paperwhite e-reader.

Although they offer almost similar pricing, the former fares better if you consider adding more files to your e-reader.

Barnes & Noble said that it was interested in the hardware of its e-reader at the time when it launched the Nook tablet several months ago. Per the company's CEO, James Daunt, the firm is now focused on bringing more Nook products in the lineup.

Daunt said that the second Nook e-reader that came out this 2021 will hint at the arrival of the other Nook devices in the upcoming years.

In an article written by Chicago Tribune earlier this month, several outlines were made between the Nook Tablet and the Samsung Galaxy Tab 7. According to the report, Nook tablets are comfortable to use either indoors or outdoors.

As mentioned in the story, the Nook Tablet is guaranteed to be free from fingerprints and smudges. However, some users said that the continuous usage of Nook devices could make it laggier.

Moreover, another issue seen on the Nook tablets is its software updates. The old models stopped updating their settings a long time ago, so we hope that the GlowLight 4 will be a game-changer.

Meanwhile, the Samsung Galaxy Tab S7 takes advantage of its powerful processor for loading several apps. While it is faster, its LCD display appears to be sharp. This does not come close compared to AMOLED screens.

Between the two, Barnes & Noble's Nook device is ideal for those who want to peruse newspapers, e-books, and magazines. If you want to store more apps or documents, Samsung appears to be a better choice.

Back in May, Tech Times reported that Kobo Elipsa released the biggest e-reader to date. It features a supersized display, ComfortLight system, and a bundled stylus.