Facebook and Instagram are down again, after the social media platforms suffered from their major outages. Because of the issue, thousands of consumers complained about Meta's online platform services. 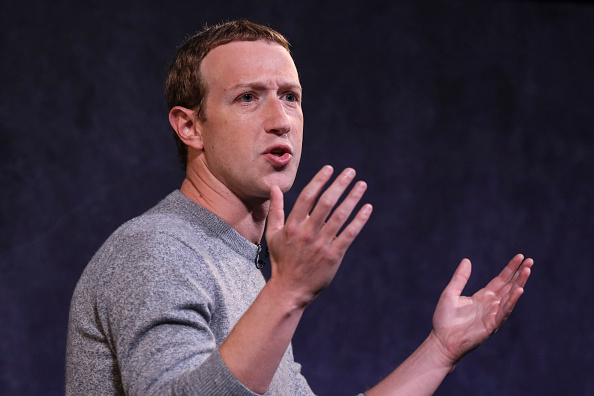 (Photo : Photo by Drew Angerer/Getty Images)
Facebook CEO Mark Zuckerberg speaks about the new Facebook News feature at the Paley Center For Media on October 25, 2019 in New York City. Facebook News, which will appear in a new dedicated section on the Facebook app, will offer stories from a mix of publications, including The New York Times, The Wall Street Journal and The Washington Post, as well as other digital-only outlets.

This is not the first time that Facebook and IG faced some system issues in the months of November and December. Based on the latest report of DownDetector UK, both of the social media platforms were down on Nov. 16, Nov. 19, and Dec. 1.

On Dec. 4, the social media giants' consumers suffered again from another outage, approximately two months after the major one.

"This chart shows a view of problem reports submitted in the past 24 hours compared to the typical volume of reports by the time of day," said DownDetector UK via its official data.

Around 2,800 Facebook users were affected by the latest connection issue. According to Independent UK's latest report, Facebook users complained that they received an error message from the giant online site. 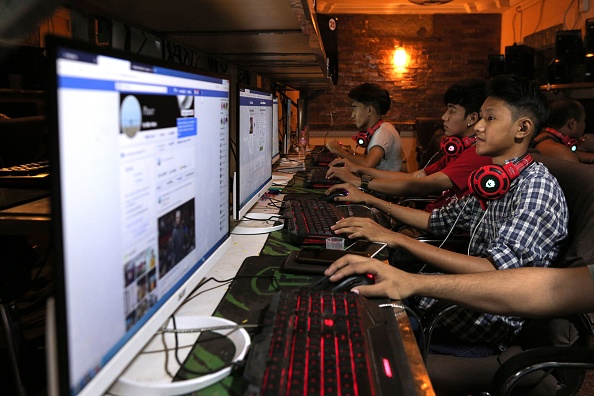 (Photo : Photo credit should read SAI AUNG MAIN/AFP via Getty Images)
This picture taken on December 18, 2018 shows Myanmar youths browsing their Facebook page at an internet shop in Yangon. - Facebook has removed hundreds of additional pages and accounts in Myanmar with hidden links to the military, the platform said on December 19, as the company scrambles to respond to criticism over failures to control hate speech and misinformation.

"We're working on getting this fixed as soon as we can," said Facebook. The majority of the affected users (85%) experienced issues on the actual Facebook website.

On the other hand, the remaining users had some problems with their apps. Some of them also experienced login issues. You can click this link to see more details about the latest Facebook and Instagram outages.

Checking if FB or IG is Actually Down

Life Wire explained how you could check if Facebook or Instagram is actually having an issue or just because of your slow internet connection. These include the following:

In other news, Meta shuts down deceptive channels linked to COVID-19 and other sensitive topics to enhance online security. On the other hand, Twitter's anti-info manipulation efforts lead to removing thousands of fake accounts.

For more news updates about Facebook and other social media giants, always keep your tabs open here at TechTimes.