Video meetings have become part of our lives as the COVID-19 pandemic has struck the world by surprise, forcing most of us to stay at the confines of our homes. 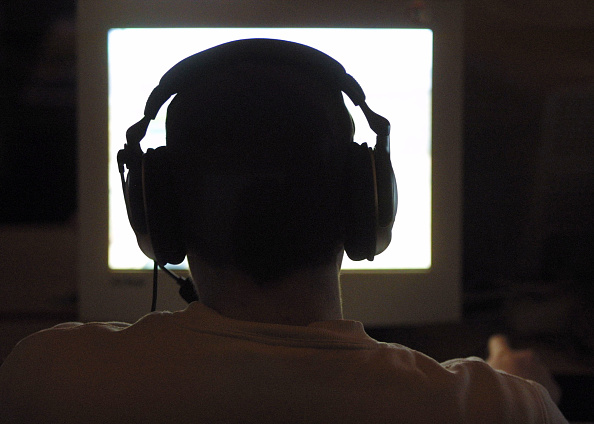 (Photo : Photo by Sean Gallup/Getty Images)
A computer game enthusiast plays a computer game during a computer gaming summit May 3, 2003 in Osnabrueck, Germany. About 900 computer gamers from across Germany came to play games such as "Counter Strike," "Black Hawk Down," "WarCraft" and "Medal of Honour" in teams across a LAN network for two days. Many gamers are part of clans, groups of 10-30 people, who play each other over the Internet and meet at LAN summits across Germany.

However, it turns out that while most of us actually despise having to join video meetings altogether, some folks out there are looking forward to these calls.

Although Zoom fatigue has been affecting some of those who have been joining the endless marathon of video meetings, other folks love it as they get to take a look at their faces via the webcam "mirrors," as per the news story by Futurism.

A recent study by the Carson College of Business of Washington State University found that some people enjoy the endless Zoom or Google Meet calls. 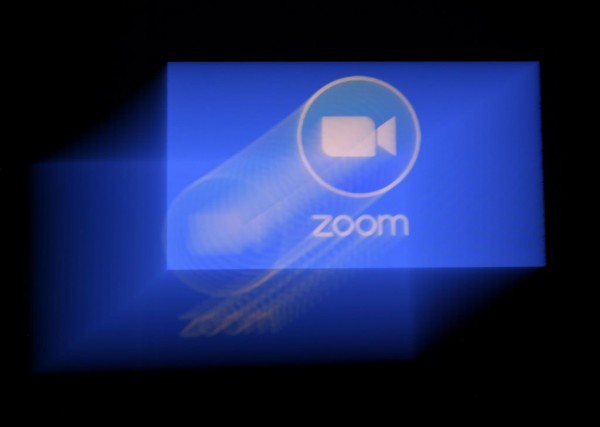 (Photo : by OLIVIER DOULIERY/AFP via Getty Images)
In this photo illustration a Zoom App logo is displayed on a smartphone on March 30, 2020 in Arlington, Virginia. - The Zoom video meeting and chat app has become the wildly popular host to millions of people working and studying from home during the coronavirus outbreak.

The study, which was published in the journal that goes by the name Computers in Human Behavior, revealed that some people actually enjoy staring at their faces during video calls.

The associate professor of the Washington State University, Kristine Kuhn, who is also the author of the study, said that "most people believe that seeing yourself during virtual meetings contributes to making the overall experience worse."

Some People Love Seeing Their Reflection During Video Calls

However, the study showed that this is not the case for everyone else during video calls. Kuhn noted in a statement that "that's now what showed up in my data," adding that "it depended on the individual."

As such, while some may hate seeing their reflection during video calls, there are those out there that feel the complete opposite. At the end of the day, the study suggested that we have different personal preferences, at least when it comes to video meetings.

According to the report by Washington Insider, the publication of the Washington State University for its community, the study was conducted during two periods from 2020-both fall and summer, when the coronavirus pandemic was still emerging.

The participants of the study included 80 employees of various United States firms, which have been forced by the virus to do remote work.

On top of that, nearly 350 college students, who are studying business-related programs, also shifted from face-to-face to online classes.

The result of the study showed that those who are less self-conscious posed positive emotions when seeing their faces during these constant video meetings either at work or at school.

On the flip side, those with higher self-consciousness turned out to feel the entire opposite.

Related Article: Work Meetings In The Metaverse?-Bill Gates Predicts Virtual Meetings Will Move to the Metaverse 2 to 3 Years from Now