CES 2022: Race Day at Indy Autonomous Challenge, Who Will Drive Away With $1.5 Million?

Update: PoliMOVE wins the Indy Autonomous Challenge at CES 2022 after a nerve wracking spin out by the runners up, TUM. Luckily, the accident wasn't too bad for the second place team, but it will keep their rivalry with PoliMOVE ever strong moving into the IAC's next race, which has yet to be officially scheduled. 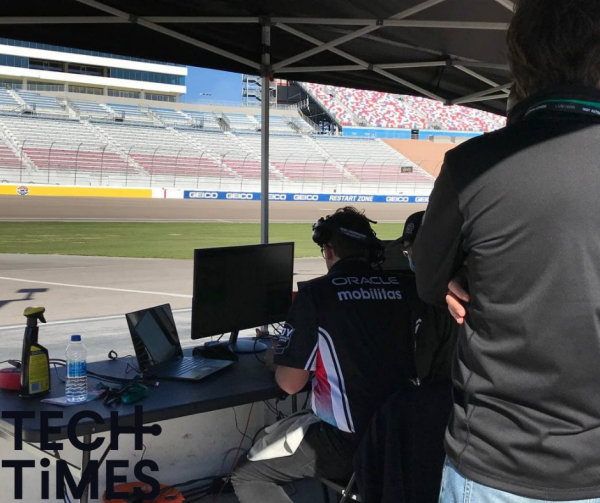 Several teams of intelligent engineers and racing fans came together to bred the Indy Autonomous Challenge, wherein high-tech computer-operated race cars rip up gravel at speeds of up to 150 to 160 mph. The teams of challengers is extensive, including Universities like Auburn, Purdue, Hawaii, and more, all vying for the $1.5 million prize pool.

The event, which was brought together in part by both the Central Indiana Corporate Partnership (CICP) and its incorporated Foundation umbrella via the Energy Systems Network (ESN), will test the abilities of fully autonomous race cars and the software behind them to imagine a whole new mode of Motorsport. Not only does the event itself expect to prove the viability of these technologies, but likewise will aid the advancements in research and development of ADAS, otherwise known as advanced driver-assistance systems. 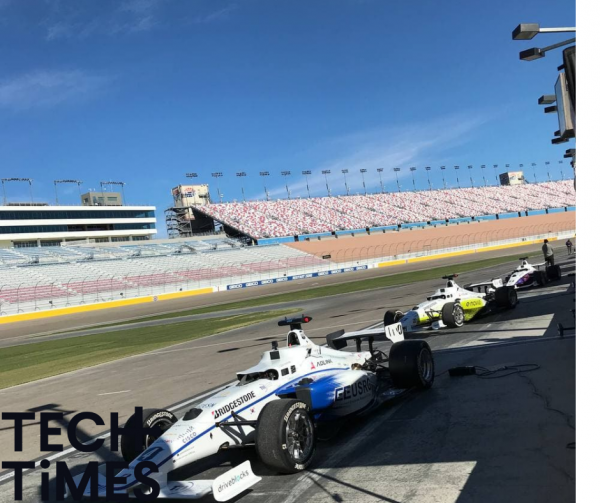 Gary Shapiro, CEO of the CTA, explains how the IAC will broaden the representation and understanding of autonomous driving: "With automotive and transportation tech tracking for record growth at CES 2022, the Autonomous Challenge @ CES will further show our attendees all that is possible with self-driving vehicle technology."

The rides themselves look no different than your typical Formula 1 race car, despite, of course, missing a dedicated driver. Instead, the cockpit of the vehicles is retrofitted with a myriad of high-tech computer components, cameras, and assorted hardware. One look, and you wouldn't even guess that the car could, in theory, drive on its own accord.

Of course, they aren't fully autonomous, as there are still several individuals haunched behind monitors maintaining visuals on necessary drive train readings and data and literally controlling the vehicles via sophisticated software.

"Our university teams have proven that they can advance autonomous technology by setting world records with high-speed laps and now on the biggest technology stage at CES 2022, they will take it to the next level with a head-to-head passing competition," says ENS President and CEO, Paul Mitchell.

The hype and anticipation are ever palpable, with the teams testing rides both on and off the track as military jets fly low overhead at the LVMS. It's almost surreal hearing the loud engines of advanced aircraft adjacent to the autonomous F1's system testings on the track. CES 2022 yet again reinforces the notion that the future is now, thus the IAC a picturesque moment in this presentation.

Watch the Indy Autonomous event live at IndyAChallenge on Twitch from 12-4 PM PST.