CES 2022 Puts Spotlight On How Governments, Businesses Can Prevent Cyberattacks

In CES 2022, the spotlight was put on the importance of cybersecurity, and how businesses and governments can prevent them from happening moving forward. 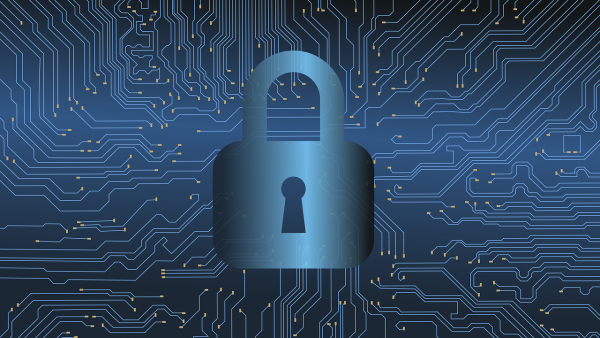 Rep. Nanette Diaz Barragan (D-Calif.), in her opening remarks, stated that the Federal government and Congress must play key roles in the development of a national cybersecurity strategy, all with the purpose of protecting the United States' financial, energy, and national defense interests, writes Meritalk.

After Rep. Barragan's opening remarks, Rep. Jay Obernolte (R-Calif.) gave his own, encouraging businesses and the government to collaborate even more when it comes to improving the digital defenses of the national supply chains.

Furthermore, concerns regarding the alleged cyber war between the United States and China were brought up. Former Texas Representative Will Hurd said that if the latter usurps the US as the leader in advanced tech (of which China would be the infrastructure designer), anything (the US) does on the said infrastructure "can be compromised."

These statements were made in the throes of what looks like a cybersecurity "pandemic," with suspected Chinese hackers attacking more American tech and defense firms, according to CNN.

The attacks, according to analysts, were perpetrated via vulnerable software that the alleged hackers exploited.

One might notice that this news bears a striking resemblance to the Log4j attacks, which were made by virtue of a security vulnerability found in a commonly used software.

For now, the US Cybersecurity and Infrastructure Security Agency (CISA) is doing everything they can to contain the attacks, which were considered bad enough to potentially shut the internet down.

CES 2022 And Cybersecurity: All The More Important Now

It seems like the announcement of new cybersecurity innovations at this year's CES are even more important now, given how bad it has been for American organizations in the digital realm.

Many major businesses became the target of hackers this past year, and you only need to Google them to find out how bad they were. Perhaps the biggest and most significant of them all was the Colonial Pipeline Attack, which, according to Yahoo Finance, saw the hackers steal 100 GB of sensitive data and temporarily halt operations. 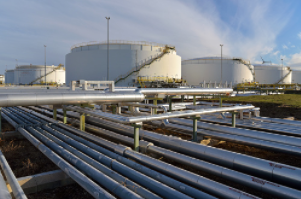 An extended stoppage would have been economically devastating, considering that Colonial Pipeline is one of the largest oil and gas companies in the United States.

Another noteworthy breach was the Twitch data leak, which exposed the streaming platform's source code, as well as encrypted user passwords and even payout reports of the platform's top content creators.

(Photo : Thiago Prudêncio/SOPA Images/LightRocket via Getty Images)
SPAIN - 2021/10/13: In this photo illustration a Twitch logo seen displayed on a smartphone on top of a computer keyboard.

Since Twitch is now among the most popular digital entertainment platforms in the world, this data breach compromised the sensitive information of millions of users. This could be anything from login credentials to financial details, and even home addresses.

The world is increasingly reliant on digital infrastructure nowadays-infrastructure that is at the mercy of skilled cybercriminals wanting to wreak havoc. But with new plans unveiled at this year's CES, maybe the future doesn't have to sound scary after all.

Related Article: CES 2022 Innovation Award Goes to Kura Gallium AR Glasses! Is It Worth Investing In?