Signal CEO and founder, Moxie Marlinspike, announced his resignation from the encrypted messaging app on Monday or on Jan. 10 to be more precise. 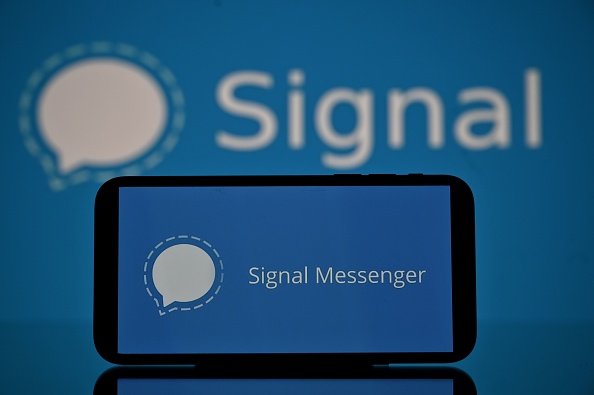 (Photo : Photo by LIONEL BONAVENTURE/AFP via Getty Images)
This photograph taken on 11 January, 2021 in Toulouse, southwestern France, shows the logo of Signal mobile messaging service. - Secure messaging app Signal is on the top downloads on Apple Store and Google Play platforms in several countries after the popular messaging app WhatsApp asked its some two billion users on January 7, 2021.

As per the report by Android Central, the Signal CEO declared in a blog post that he is stepping down from his position on the messaging service, noting that the app is now meant to continue without him as the chief executive.

Although Marlinspike has yet to name his official successor, the co-founder of WhatsApp, Brian Acton, is taking over Signal as the interim chief executive.

On top of that, the founder of the encrypted messaging app further noted that he will name the next CEO of Signal in the next few months.

In the blog post of Marlinspike, entitled "New year, new CEO," he began by sharing that Signal has grown into a firm that employs around 30 people, including the engineers of the app, its designers, support staff, and its top brass.

Despite the growth of Signal, the CEO noted that the encrypted app has remained "embedded" to both its "values and mission."

What's more, the Signal founder also revealed that over the next months of 2022, he will then be replaced by the co-founder of WhatsApp, Acton, who now sits as a board member of Signal Foundation, a subsidiary of the messaging service. 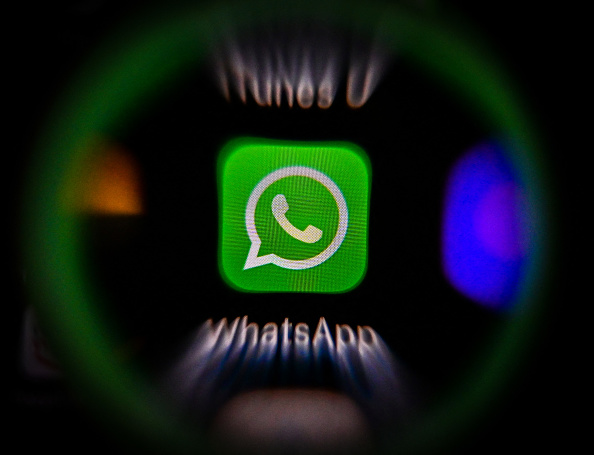 (Photo : Photo by YURI KADOBNOV/AFP via Getty Images)
A picture taken on November 10, 2021 in Moscow shows the US instant messaging software Whatsapp's logo on a smartphone screen. (Photo by Yuri KADOBNOV / AFP)

The co-founder of WhatsApp currently serves as the Executive Chairman of the foundation of Signal. Acton co-founded WhatsApp, which is now part of the social media assets of Facebook's parent firm, Meta since 2014.

Acton has already left the messaging service he co-founded when he stepped down in 2017. Since then, the new interim CEO of Signal has been critical of the new owners of WhatsApp.

In the same blog post, the Signal founder shared that Acton will only lead the messaging app temporarily, but he has "every confidence" that the WhatsApp co-founder will remain committed to the mission of the firm.

As such, despite that, Marlinspike is still searching for his permanent successor.

According to the news story by Gizmodo, Signal has made a name of its own for being heralded as one of the most secure messaging services out there.

Marlinspike founded the messaging service that flaunts its end-to-end encryption way back in 2014. Now, Signal claims that it already has more than 40 million active users, as of writing.

Related Article: Signal Announces Difference Between its App and Other Big Tech Apps: 'Signal Knows Nothing