"Halo Infinite" Big Team Battle matchmaking is a little out of whack right now. But developer 343 Industries says they're currently working on a fix. 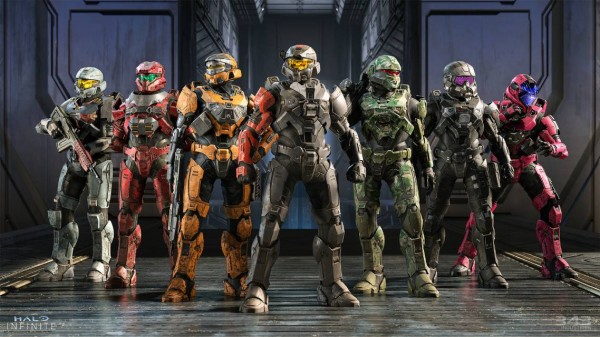 As per The Verge,343 believes that they already have the fix "in hand" for the core issue, which would be launched in the next "Halo Infinite" hotfix. However, there's no definitive ETA for when it will be released.

The fix was announced after many players have been reporting issues with the 12-player matchmaking in the BTB mode. Devs have been trying to fix the cross-platform mode before the holiday break, but they weren't able to, according to an update posted by community manager Brian Jarrard on the official "Halo" Waypoint forums.

Despite these matchmaking issues "increasing with more players" coming into BTB mode, however, 343 has maintained that it remains playable.

So far, the fix has reportedly already undergone QA with positive results. Developers are saying that the matchmaking issues haven't been occurring internally using their build of the fix.

For now, 343 hopes to keep the testing going so they can move on to the certification level. By the time it gets to this, the fix can now be approved for an official launch.

The studio assures players that the "strike force" they assembled to create the fix is also focusing to get the patch into their upcoming February update, reports GameSpot. But it won't be just the matchmaking problems that will be tackled, as there have been reports of cheating problems allegedly brought forth by cross-play. 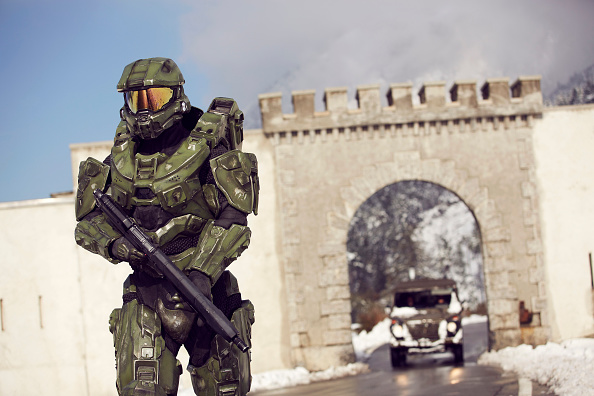 (Photo : Photo by Getty Images for Halo by Xbox 360)
Master Chief stands guard at the Liechtenstein border during the HALO 4 launch by Xbox 360 on October 29, 2012 in Balzers, Liechtenstein. Xbox 360 became the only brand to ever transform the Principality of Liechtenstein by taking over iconic landmarks, including a 13th century castle to create a real-life 'Halo' universe within the heart of Europe. Halo 4 on the Xbox will be launched on November 6, 2012.

Fixing the cheating issues, however, aren't expected to happen until mid-February, since the team is still focusing on fixing the problems concerning BTB-not to mention the "wonkiness" of the game's ranked multiplayer.

"Halo Infinite" is now out on the Xbox One, Xbox Series X/S, and PC.

Read Also: 'Halo Infinite' Couch Co-op Is Possible--But Only Through A Glitch

In a Reddit mega thread on the "Halo" subreddit, a bevy of player issues regarding BTB matchmaking are detailed. And it is safe to say that players are not happy at all.

A few players are also finding it hard to rank up, because they're apparently being matched up with others who are way above their skill level. For instance, one user says they keep getting pit against higher-ranked Onyx players as a Diamond 3:

As such, there would be situations where "Halo Infinite" players will crush multiple games in a row, then they'll struggle all of a sudden because the skill-based matchmaking system "seems volatile."

It looks like 343 Industries have their work cut out for them as they try to put out the next "Halo Infinite" patch in time. Until then, maybe stay out of BTB.

Related Article: 'Halo Infinite' Will Not Let You Replay Story Missions After Beating The Campaign