LAPD or Los Angeles Police Department cops who played "Pokemon Go" while a robbery is occurring in their vicinity have been denied their appeal for being fired. 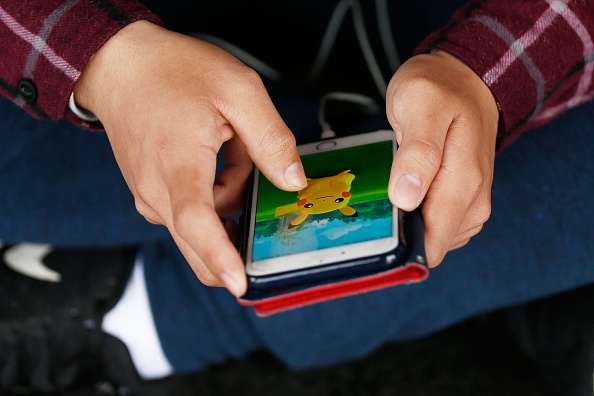 (Photo : Photo by Brendon Thorne/Getty Images)
Pokemon GO players meet at Sydney Opera House on July 20, 2016 in Sydney, Australia. The Opera House hosted a Pokemon gathering, adding lures to all nearby Pokestops. The augmented reality app requires players to look for Pokemon in their immediate surroundings with the use of GPS and internet services turning the whole world into a Pokemon region map.

As per the report by USA Today, the two police officers from LAPD were discharged from the police force way back in 2017 for ignoring a robbery call in favor of playing the augmented reality game, "Pokemon Go" instead.

After being fired, the two cops appealed the decision to the court. Now, court documents show why they were discharged and their appeal has been denied.

According to the news story by Arstechnica, former LAPD officers Louis Lozano and Eric Mitchell have been caught by a video recording from the digital in-car video system, wherein the two cops decided to hunt for Snorlax on the augmented reality game instead of heeding the robbery call.

The ruling of the California Court of Appeal said that the two officers were "guilty on multiple accounts of misconduct" for "playing a Pokemon mobile phone game while on duty."

The court document further declared that the LAPD cops went on to search for a Pokemon in the mobile app instead of assisting "a commanding officer's response to a robbery in progress."

The court ruling disclosed that one of the officers in the incident, Mitchell, told the other LAPD cop, Lozano, that a Pokemon, "Snorlax, just popped up at 46th and Leimert." 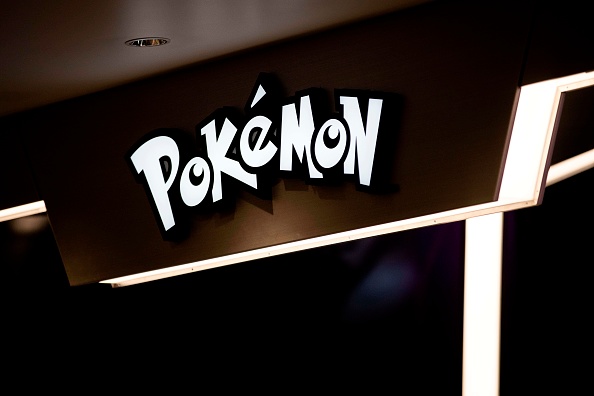 On top of that, 20 minutes after the two cops learned that "Snorlax '' appeared, both officers drove to various locations where other Pokemon creatures were seen.

In fact, while the two were driving towards "Snoxlax," Mitchell went on to notify Lozano again about another Pokemon sighting. The former told the latter that "a Togetic just popped up."

Read Also: 'Pokemon Go' Changes Base Limit to 80 Meters to Keep Players Socially Distanced Due to the Pandemic

The ruling also revealed that both officers appealed the decision to relieve them from their position in LAPD. The appeal noted that both of them were denied from their protection under the Public Safety Officers Procedural Bill of Rights Act.

The two officers also claimed in the appeal that Los Angeles used the DICVS recording to conclude their disciplinary proceedings.

But still, the California appeals courts have denied the petitions of the two former LAPD cops, who were caught playing "Pokemon Go" during an ongoing robbery incident.

In fact, the three judges of the petition unanimously denied the appeal of the two fired cops.

Related Article: 'Pokemon GO' Fest 2021 UPDATE: Hoopa To Appear, But Trainers Can't Capture It; When Can You Acquire Them?