Amid antitrust probe in Germany, Google has offered to remove News Showcase content from the search results. The tech giant proposed this solution in hopes of settling the licensing issue. 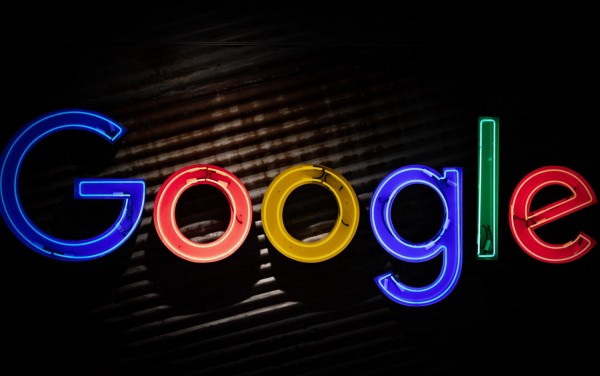 (Photo : Mitchell Luo from Unsplash)
Amid antitrust probe in Germany, Google has offered to remove News Showcase content from the search results

According to a report by TechCrunch, Google laid out its plans to respond to the antitrust probe, including negotiating with the publishers and eradicating News Showcase content on the platform. Germany's Federal Cartel Office confirmed it Wednesday, Jan. 12.

Google News Showcase was first released in 2020. It was launched for content promotion from over 1,000 publishers who said yes to free content licensing.

Back in June, the country's Cartel Office announced that it launched an official probe regarding Google Showcase. The investigation took place when German television watchdog Corint Media complained about the implementation.

According to Reuters, the Cartel Office expressed its concern over Google's unfair policy, forcing news outlets to leave the market. Moreover, the organization observed that the Showcase results in the search bar could put them at a disadvantage in the competition.

To add, the office said that the tech titan revised its plans for the Showcase that would borrow a reasonable basis on criteria.

Moreover, the antitrust investigators will inform Corint Media regarding these changes and evaluate if what Google wants will be effective for both parties.

"This means that the substitute competition by Google that had been feared, which would have made the offerings of publishers dispensable in the long run, will not be possible," Corint's managing directors, Christoph Schwennicke and Markus Runde, managing directors of Corint, said.

According to the company, it is responsible for handling the rights of German television and radio stations' rights and publishers.

On the other hand, Google noted that it was cooperating with the Cartel Office to see the best solution for the issue that would favor both sides. The company made some adjustments, and it would continue to improve its proposal as much as possible.

Last August, Google, and Apple were reportedly forced to follow the most recent changes in line with the Antitrust bill. Tech Times reported that the improvements were centered on Sideloading and third-party applications.

In order to prevent encountering another round of antitrust lawsuits, the two tech giants were strictly instructed to comply with these changes.

In another story, a group of fact-checkers called out the video viewing platform, YouTube, because it did not prevent the spread of misinformation.

Many people from the Americas, Europe, Asia, Africa, and the Middle East have signed the letter addressed to CEO Susan Wojcicki. Besides them, the fact-checkers from the Washington Post joined the cause.