YouTuber Logan Paul was scammed when he tried to buy Pokemon cards and ended up receiving GI Joe cards instead. In fact, the sealed box he purchased cost him a whopping $3.5 million to purchase!

Logan Paul, a long-time popular YouTuber who originally gained traction on Vine, was scammed with regards to his hobby of collecting Pokemon cards. During his recent fight with Floyd Mayweather, it can be recalled that he flaunted a $150,000 Charizard card as a necklace.

According to the story by CNet, Logan Paul is no stranger to dropping massive amounts of cash on Pokemon cards. He is even known to spend millions of dollars to accumulate the rare collectibles.

It is therefore no surprise that, in December, the YouTuber spent a whopping $3.5 million on a sealed box of what was supposed to be a first-edition base set of Pokemon cards.

Upon opening the box, however, the contents clearly were not what Paul expected or paid for. The popular YouTuber revealed in a video that he was scammed and at least one box contained GI Joe cards instead of Pokemon cards.

In the video, the YouTuber was in dismay upon discovering that the box included GI Joe and not the Pokemon cards that he had wanted. The reaction, as described by CNet, was like if GI Joe "ran over his dog."

Suspicions on the Pokemon Cards 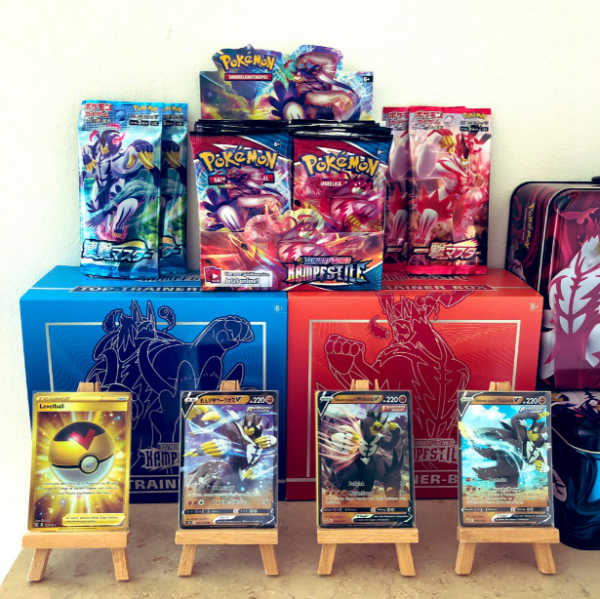 Almost immediately after Paul showed his purchase back in December, Pokemon card collectors started to talk about how the YouTuber's collection could be fake. As ComicBook.net reported, other people were suspicious about the seller's differing explanations as to where the boxes came from.

Viewers have also been able to spot inconsistencies between the box and verified Pokemon card packs.

The website PokeBeach is a place to get a breakdown of what to look for when purchasing Pokemon cards. In the video, Logan Paul and his friends opened a box in a Chicago hotel with the men that had "authenticated" the cards before the YouTuber initially bought them.

Man Who Sold to Logan Paul Bought the Box for $2.7 Million

The man who sold the YouTuber the box himself was also there and reportedly bought it for $2.7 million. Futhermore, the owner of the authentication company that was used by the YouTuber discussed what was being observed and confirmed that they "all got duped."

Paul did not mention in his YouTube video if he will be demanding restitution coming from the authentication company. He also made no mention about whether or not he will be pursuing the original seller.

The article by CNet notes that for those that are wondering if this was just a stunt in order to solicit views, the video now has 1.1 million views on YouTube.

Written by Urian B.