Netflix is now working on a new PGA Tour docuseries so that golf fans can see more of their favorite professional golfers. Aside from the giant golf organizer, the PGA of America, the USGA, the R&A, and the Augusta National Golf Club will also make produce the new docuseries. 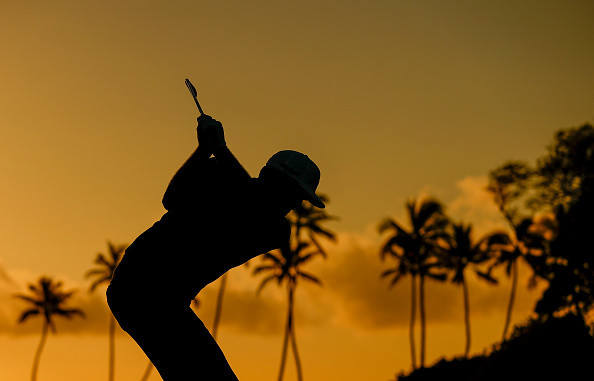 (Photo : Photo by Cliff Hawkins/Getty Images)
HONOLULU, HAWAII - JANUARY 13: Keegan Bradley of the United States on the 11th green during the first round of the Sony Open in Hawaii at Waialae Country Club on January 13, 2022 in Honolulu, Hawaii.

Their help is much needed since they are the governing bodies of the four men's major championships (Masters Tournament, U.S. Open, The Open Championship, and the PGA Championship).

The upcoming sports television show is expected to cover the entire 2022 golf season. Aside from the mentioned organizations above, some big names in the golf industry will also appear in the Netflix PGA Tour docuseries.

According to Engadget's latest report, some of the major golf winners will take part in the upcoming Netflix PGA Tour docuseries. These include Justin Thomas, Brooks Koepka, Jordan Spieth, Sergio Garcia, Dustin Johnson, as well as Collin Morikawa. 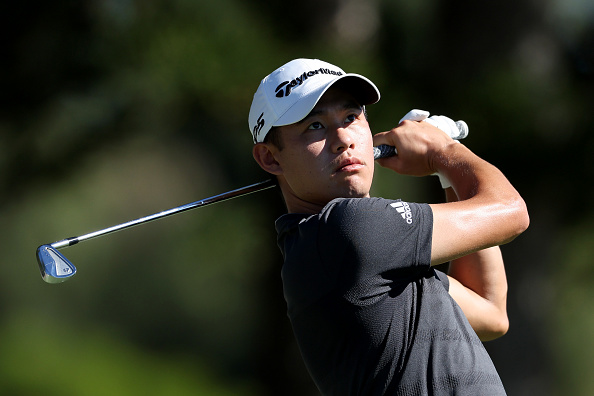 (Photo : Photo by Gregory Shamus/Getty Images)
LAHAINA, HAWAII - JANUARY 08: Collin Morikawa of the United States plays his shot from the second tee during the third round of the Sentry Tournament of Champions at the Plantation Course at Kapalua Golf Club on January 08, 2022 in Lahaina, Hawaii.

"We are thrilled to bring golf's leading organizations and players together for this first-of-its-kind partnership and an unparalleled window into life on the Tour," said Netflix's VP Brandon Riegg.

He added that he and his team are enjoying knowing more about the professional golf players, the iconic venues, and other personalities within the golf sports industry.

On the other hand, Box To Box Films, the media company behind "Formula 1: Drive to Survive" Netflix docuseries, will work with PGA Tour and Vox Media Studios to produce the new golf docuseries.

Netflix Also Working on Other Shows

Aside from the upcoming PGA Tour docuseries, Netflix is also quite busy working on new shows. Comicbook reported that giant streaming platform would also release a live-action series of "One Piece," an adventure anime.

This is not the first time that Netflix has worked on an anime live-action series. It also announced that a new live-action version of "Cowboy Bebop" will also arrive. However, the series was suddenly canceled.

In other news, Netflix's "The Witcher" Season 2 made players revisit "The Witcher 3." Meanwhile, Netflix was forced by the Russian telecom watchdog to stream to 20-state owned TV channels.

For more news updates about Netflix and its upcoming shows, always keep your tabs open here at TechTimes.