Electric Vehicles Remain Unappealing To Americans, According To Recent Survey

Electric vehicles seem to be all the rage these days, with EV makers like Tesla considered to be among the world's most valuable tech companies. However, they still haven't captured the hearts of the American market for some reason. 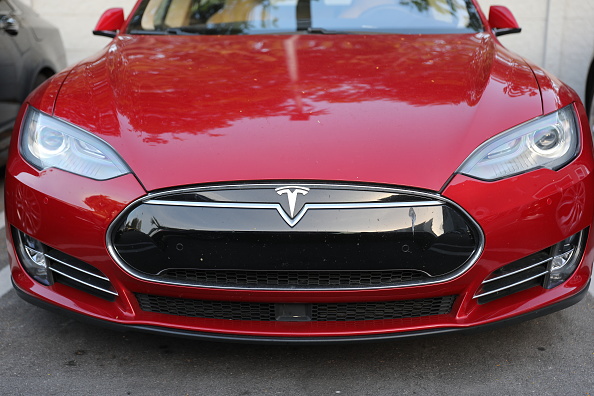 (Photo : Photo by Joe Raedle/Getty Images)
MIAMI, FLORIDA - JANUARY 03: A Tesla vehicle is seen at a dealership on January 03, 2019 in Miami, Florida. Tesla Inc. shares have fallen as the company reported fourth-quarter Model 3 deliveries just below estimates and said it would lower the price of its cars.

ScreenRant reports that EVs remain relatively unappealing to Americans, with only a tiny 5% of them expressing any kind of interest. The figure came from a survey conducted by the auditing firm Deloitte.

The Deloitte survey asked 26,000 people in a total of 25 countries around the world. They asked these people what kind of car they'd like to buy next, irrespective of whether they already own one.

EVs are at last place for obvious reasons when buyers from the US were questioned. Hybrid cars ranked a bit higher at 17%, with gas/diesel vehicles still lording it over at 69%--or roughly two-thirds of all Americans questioned.

Furthermore, the survey also revealed that people aren't interested in paying for modern car technologies, such as autonomy, connectivity, and even safety features that a lot of newer EVs often come with.

Despite this, however, hybrids remain quite popular in the US. 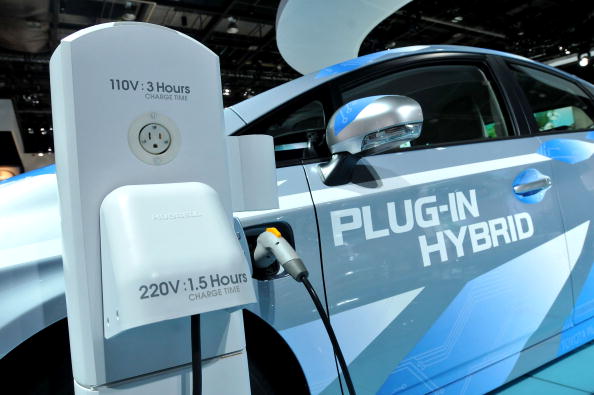 While EV sales did increase by a larger margin at 83% (434,879 units), it still represented a tiny 3% of the entire market. Toyota led all companies in terms of hybrid vehicle sales, with General Motors coming in second place.

This comes after the Biden administration has expressed a desire to have half of all US car sales be electric by 2030. However, it seems like all-electric cars still have a big mountain to climb before that vision is realized.

Read Also: Bugatti's First and New Electric Vehicle is a Scooter-Electric Cars, When?

It's All About The American Car Culture

There could be one reason why the US market remains a tough sell for EV manufacturers: the local car culture is still in-love with their gas-guzzlers.

EVs are a relative newcomer into the automobile world. It stands to reason that many people would want to stick to what they're comfortable with, especially in the face of something unfamiliar. Furthermore, electric cars are also not exactly sold the same way these folks want.

In the United States, it is normal for folks to pay for their cars up front, in cash, then drive the same car they bought off the lot the same day. But EV manufacturers, specifically Tesla, don't do this. Ordering an all-electric car is almost exclusively done online, with the vehicle arriving weeks or even months later after the initial order.

Elsewhere in the world, though, EVs are making headway into international markets. According to a report by UtilityDive, global EV sales increased by 80% last year, as part of modern car makers' commitments to zero emissions.

It might take electric cars years-or even decades-to fully replace gas guzzlers. But there is plenty of indication that this is where the world will eventually go in the near future.