Biden EV Goal To Produce Electric Cars by 2030: GM, Ford, Stellantis, and Other Automakers To Support US President’s Initiative

The U.S. President Joe Biden confirmed that he already signed a new executive order that would make more automakers produce electric cars. This innovation could make 50% of all to-be-sold car units to be zero-emission by 2030. 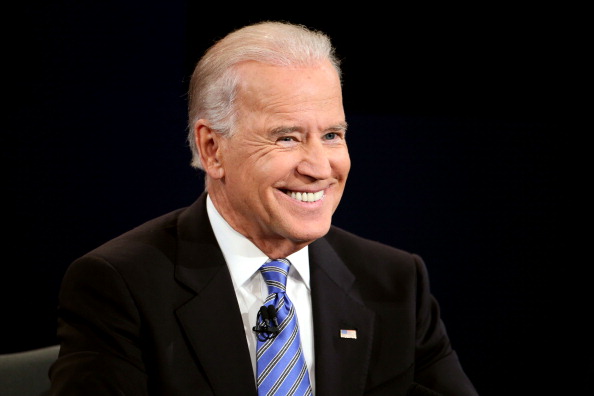 The country's leader said that he and his administration wants to improve the overall electric car industry. He added that most of the EVs and other zero-emission automobiles would be manufactured in the United States.

"Today I'm signing an executive order with a goal to make 50% of new vehicles sold by 2030 zero-emission - and unveiling steps to reverse the previous administration's short-sighted rollback of vehicle standards," Biden said via his official Twitter account.

The future of the auto industry is electric — and made in America.

Today I'm signing an executive order with a goal to make 50% of new vehicles sold by 2030 zero-emission — and unveiling steps to reverse the previous administration’s short-sighted rollback of vehicle standards.

The U.S. president's newest announcements attracted a lot of opinions from the residents of the state. Some of them even said that the idea of Mr. Joe is textbook fascism.

According to CNET's latest report, the current U.S. leader said that the new executive order was approved by the giant automakers and already-EV makers in the region. He said that the United Auto Workers union also announced that they will support the president's goal of 40% to 50% zero-emission vehicles by 2030. 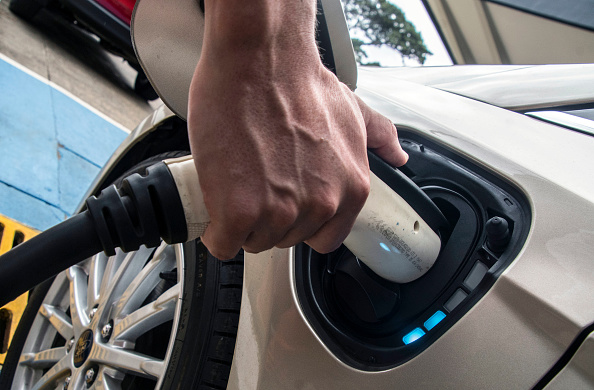 (Photo : Photo credit should read EZEQUIEL BECERRA/AFP via Getty Images)
Costa Rican Roberto Quiros, owner of two electric cars, charges one of them at a Costa Rican Institute of Electricity (ICE) charging station in San Jose on December 4, 2018. - Electric vehicles slowly gain space in Costa Rica's congested streets, a country that prides itself on being an ecological paradise and works on an agenda to decarbonize its economy.

General Motors (GM), Stellantis, and Ford said that the latest executive order will help the United States to become closer to a zero-emissions future, which is the same as the initiatives of Paris to fight climate change.

However, some U.S.-based automakers said that Biden's goal would not be possible if the leader's proposed Build back Better agenda was not used in the initiative. These include R&D investments, electric vehicle expansion incentives, as well as purchase incentives.

Volkswagen, Volvo, Honda, and BMW also want to support the country's leader when it comes to making EVs and other zero-emission cars.

Since the electric vehicle is currently a hot topic in various countries, Tech Crunch reported that the U.K. cybersecurity company, Pen Test Partners, discovered that some EV chargers are suffering from major flaws.

For more news updates about Biden's EV goal and other related stories, always keep your tabs open here at TechTimes.

Related Article: UK Government is Giving out Electric Car Grant of £2,500 or $3,500 to Encourage the Purchase of EVs